Three charged in break-in of vacant home in Rockwell 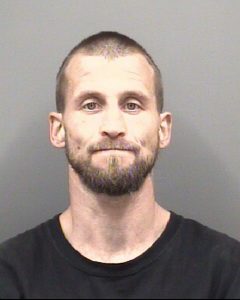 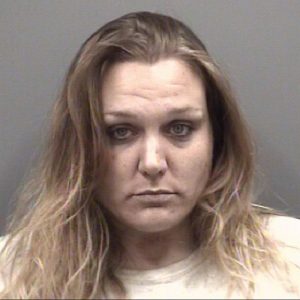 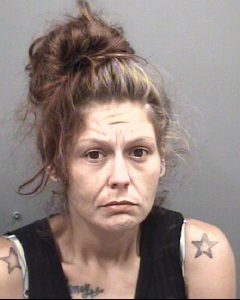 ROCKWELL — Three people were charged with breaking into a vacant Rockwell home where investigators said they found used syringes.

Authorities received a phone call reporting a suspicious vehicle in front of the vacant home in the 1600 block of Holshouser Road. The caller reported seeing someone there on several other occasions.

A deputy found two women and a man near the back of a black Mustang.

Gary Wayne Steele told the deputy that the property belongs to his deceased grandmother. The deputy believed Steele was impaired, according to a report.

Downey admitted she had a syringe, the report said.

While searching Steele, the deputy found brass knuckles in a front pocket. Steele told the deputy he had a syringe in his pocket. He was additionally charged with possession of a concealed weapon, misdemeanor larceny and trespassing.

The deputy found more syringes and burnt spoons. He also found a metal container with jewelry, including a necklace, cufflinks, rings, a watch and tie pins.

According to the report, officers found syringes, burnt spoons, a shoelace and blood on the kitchen table as well as more syringes in a trash can.

SALISBURY — A man was charged with methamphetamine possession after his wife reported a disturbance at their Salisbury home. Authorities... read more