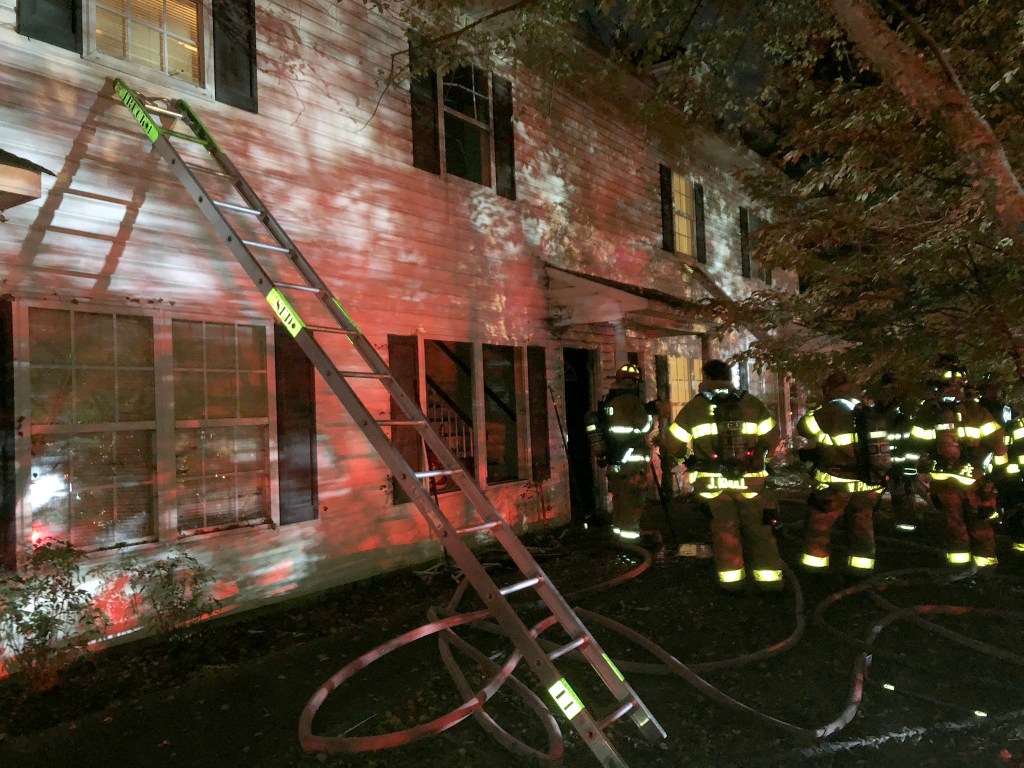 Salisbury Fire officials said a fire at this South Main Street apartment was intentionally set and police have identified as suspect. No arrest has been made. The fire was set near the kitchen near the stove. The occupants were not home at the time of the fire. Photo by Salisbury Fire Department

Salisbury Police Department officials said a person of interest has been identified but no arrest has been made.

Salisbury firefighters responded just after 3:16 a.m. to a fire in the two-story building. In less than an hour, firefighters had the blaze under control.

Fire Marshal Terry Smith said the fire originated in the kitchen near the stove. He said no one was home at the time of the fire.

The fire was in the middle apartment of a two-story, multifamily residential apartment building.

Officials said the fire displaced tenants. No one was injured.

The American Red Cross assisted those who were displaced.

Ask Us: Why are willow oak trees going to…