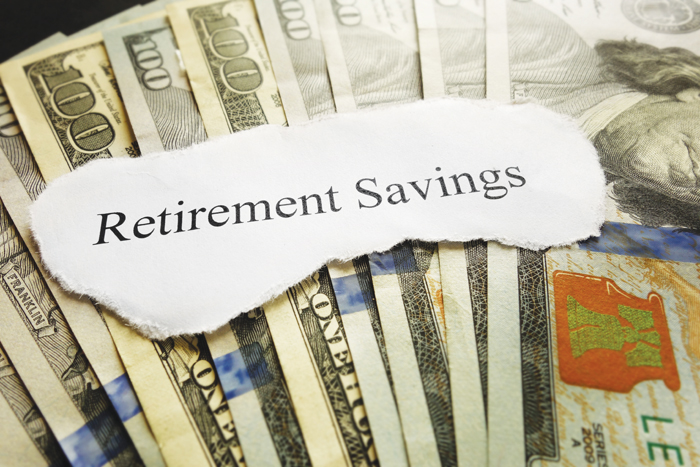 The late bank robber Willie “The Actor” Sutton is said to have been asked by a reporter why he robbed banks, to which he supposedly replied, “Because that’s where the money is.” In his autobiography, Sutton denied the quote, but it serves as a warning to those who fear Democrats will come after their retirement savings because that’s where the money is.

All of the remaining Democratic presidential candidates and their advisers seem united in their belief that the federal income tax is inadequate to meet their increasingly voracious spending needs, despite the fact that Washington regularly collects record amounts of tax revenue.

The Wall Street Journal reports on what may be coming should a Democrat win the White House in next year’s election: “For the richest Americans, Democrats want to shift toward taxing their wealth, instead of just their salaries and the income their assets generate. The personal income tax indirectly touches wealth, but only when assets are sold and become income.”

The Economic Innovation Group, a nonprofit organization that seeks to encourage investment in low-income areas, reports by the end of 2017, American households had $3.8 trillion in unrealized gains in stocks and investment funds and even more in real estate, private businesses and artwork, says the Journal.

If raiding retirement funds occurs, it will start at the extremes, as most outrages do. The strategy will be to again beat up on the successful and wealthy as part of the left’s envy, greed and entitlement scenario.

We regularly hear from Democrats how rich people aren’t paying their “fair share,” though they never tell us what they consider fair and how much of that share they think government should seize.

After socking it to the rich, Democrats won’t stop there. Having established a precedent and again raising taxes on capital gains, they will ultimately find a way to come after your IRA and 401(k) accounts, which harbor money you have earned for your retirement and pay taxes on as the funds are withdrawn. Not soon enough for Democrats. They think you should be taxed on it now, though how that would happen is yet to be determined as we currently receive a tax deduction for money we invest until age 70.5 when mandatory withdrawals must start.

As usual, this debate begins at the wrong end. Since college has just started for many students, try this analogy. Your child is sent off to school and has agreed to a budget. After the first month, you get a call asking for more money because the kid has spent it all on partying. You can either send more money, which will only encourage the irresponsible behavior, or you can say no.

Politicians seem incapable of saying no, chiefly because it isn’t their money they are spending and because they use it to buy votes, addicting more people to government and, thus, to them.

Irresponsible spending by both parties is sufficient reason not to give politicians more of our money. Who will stop them from coming after our retirement funds? Since a majority in both parties seems unwilling to restrain themselves, we the people must do it for them. Call it an intervention, and it has never been more needed.

It can start with next year’s election.