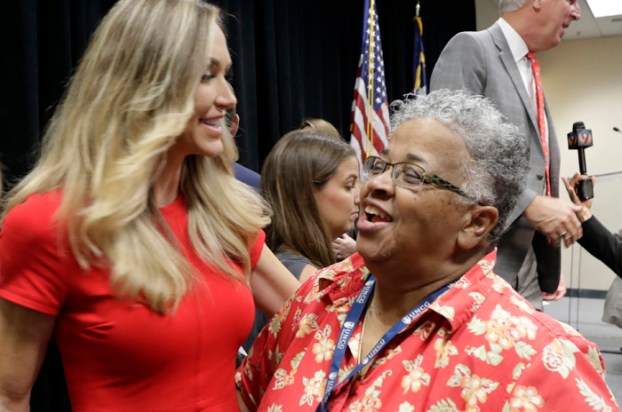 No president in my lifetime who is out of office has been as unwilling to leave the limelight as Barack Obama.

As the democratic debates for a 2020 presidential candidate unfold, it seems the past administration of Obama overshadows much of what they want to do. Many of his unfavorable policies are being challenged with much chagrin. Obamacare didn’t fulfill its promises while health care remains mired in political inaction due to its costs.

“I mean, you got the first mainstream African-American who is articulate and bright and clean and a nice looking guy,” Biden said in 2007.

I guess that’s opposed to the rest of us.  Even Obama told the Black Caucus on September 24, 2011, “I expect all of you to march with me and press on. Take off your bedroom slippers, put on your marching shoes. Shake it off. Stop complaining and grumbling, stop crying. We are going to press on. We’ve got work to do, CBC.”

On Obama’s watch, the funding for HBCU’s was reduced and the Small Business Administration’s regional offices to help minority entrepreneurs and businesses obliterated.

Immigration pushbacks were brutal but often out of the media.

Gay marriage was pushed on a black population still not on its legs and fast losing two-parent households with males and females.

The benign neglect of previous Democratic administrations for black America was a reward for their unfailing and unquestioning loyalty.

Was 2016 presidential candidate Hillary Clinton to be just a place holder? Clinton in referring to our children said, “They are often the kinds of kids that are called super predators.”  This comes from the Clinton’s 1994 support for legislation demanding that after three strikes you’re locked up for life.

Has presidential candidate Kamala Harris’ handling of prisoners veered far from this? What about her stereotyping marijuana use to her Jamaican heritage to the chagrin of her father or her seeming lack of appreciation for decriminalization of marijuana?  Is this any different than Obama’s reference to inhaling marijuana and noting he did “maybe a little blow?” Two wrongs don’t make it right, especially when it is illegal. Corey Booker, a senator from New Jersey and Democratic presidential candidate, has a serious pedigree but is a little thin in economic and political contributions. Though, he is quick to criticize the incumbent president.

The sad thing is, so many in black leadership have built their legacies on pandering to our perceived ”victimhood,” not our empowerment.

Even those in Baltimore, which was not reported by the media, told Rev. Al Sharpton to leave. They, like others, are beginning to appreciate words without works are meaningless.

Though Trump’s perceived insulting manner is harsh, a nerve is being hit in urban areas such as Chicago, Baltimore, LA and others, where crime reigns, drugs proliferate, education is failing and despair blankets with gloom.

As the Democratic National Committee struggles to fundraise even with its large overseers, Obama emerges from the shadows, tapping into their donor base for his “When We Vote” effort. Obama likely appreciates, as did Hillary Clinton, that in the context of the DNC, he who controls donor lists and data is de facto king of the party.

The insistence on the lie that African Americans gained the right to vote by President Lyndon B. Johnson signing the 1965 Voting Rights Act is a myth. That constitutional right was not and has not been lost but awaits the needed exorcism in people’s heads that makes them willing to go vote.

We see horrible incidents of mass shootings of innocent folks who are just trying to live there lives all around... read more