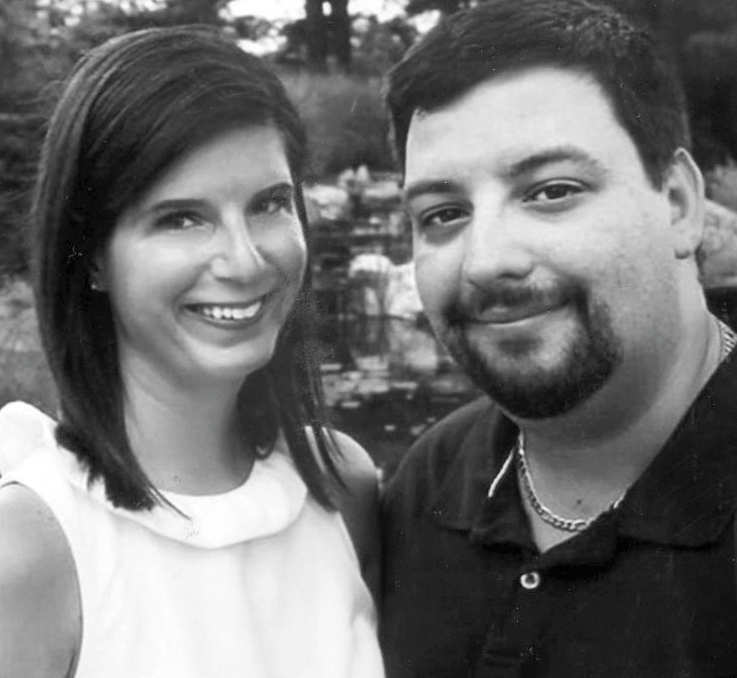 Mr. and Mrs. Thomas L. Robinette Jr. of China Grove are pleased to announce the engagement of their daughter, Tiffany Robinette, to Joshua Lyles of Landis.

Joshua is the son of Mr. and Mrs. Randy Lyles of China Grove and the grandson of Mr. and Mrs. Junior East of Kannapolis, Mr. Floyd Lyles of Landis and the late Mildred Lyles. A 2011 graduate of Jesse C. Carson High School, Joshua is currently employed at Cannon Pharmacy North in Kannapolis and is a volunteer firefighter at Enochville Fire and Rescue.

The wedding is Oct. 5, 2019 at Calvary Baptist Tabernacle, Salisbury.