One dead in NC 150 accident 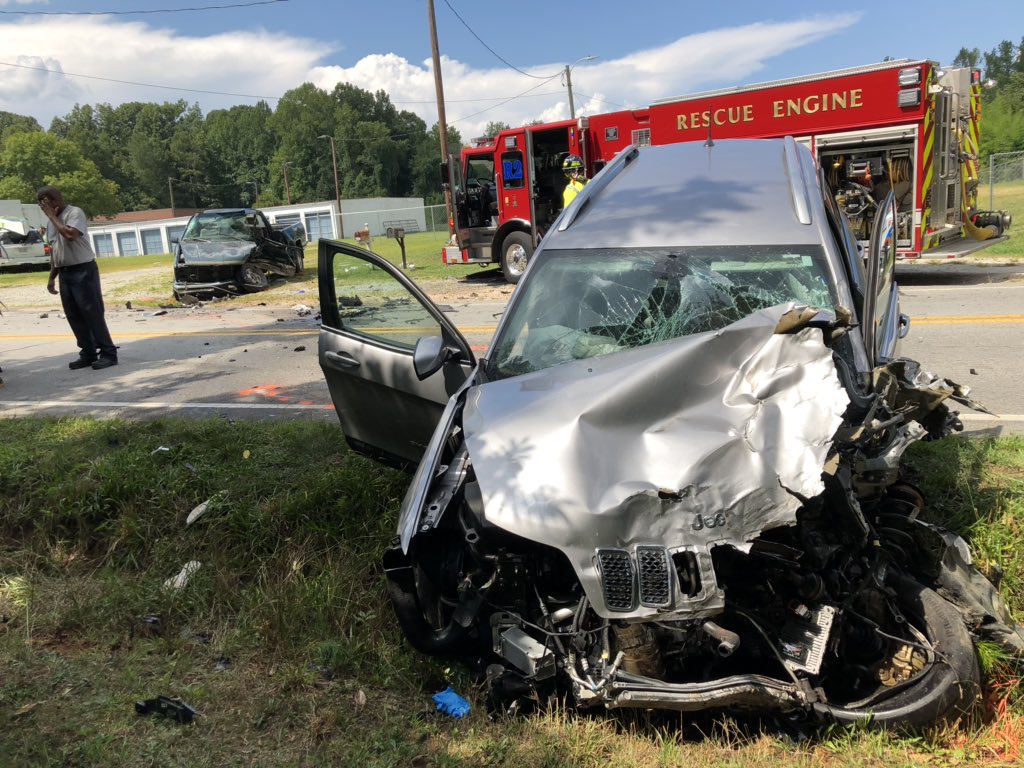 Salisbury Police and Fire responded to an accident on Sunday afternoon that left one dead. Photo provided by Salisbury Fire Department

SALISBURY — A head-on collision on Mooresville Road on Sunday afternoon left one driver dead and his passenger in critical condition, according to the Salisbury Police Department.

The driver of the second vehicle also was injured.

The Salisbury Police was still investigating the fatal accident on Monday, which happened on Mooresville Road near Candlewick Drive about 2:30 p.m. Sunday.

The driver of the truck, Melvin Eugene Logan, 53, of Salisbury, died. A passenger in the truck, Thomas Michael Logan, 70, of Salisbury, was in critical condition at Wake Forest Baptist Medical Center in Winston-Salem.

The driver of the Jeep, Katherine Judith Mannes, was treated by emergency crews and taken to a hospital.

According to police, witnesses said Mannes, 47, of Cleveland, was traveling east and hit the Logans head-on.

Mooresville Road was temporarily closed after the accident. It reopened about 5 p.m. Sunday.

Police are continuing to investigate the cause of the accident.

Ask Us: What are salaries of RSS administrators?