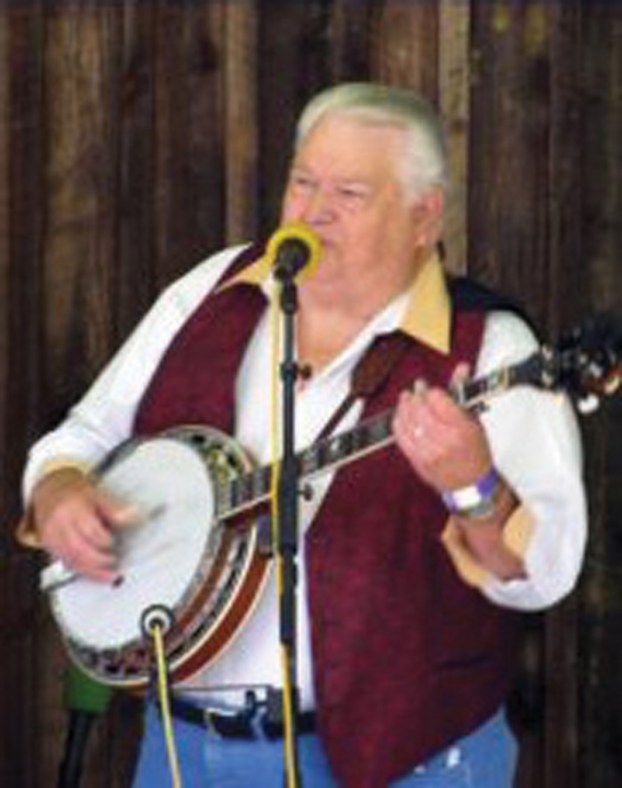 TROUTMAN — The Bluegrass Reunion will be held on Saturday August 17th at Troutman Church of God, Troutman, NC. The evening will begin at 4pm with a Covered Dish Dinner. Please bring a dish or two to share followed by a Meet & Greet Social at 6 p.m.

Bluegrass Reunion celebrates a 60-year legacy and four generations of bluegrass for the Wood Family.

The Definition of “Legendary” by Merriam-Webster: Legendary is someone or something that has become famous or well-known, usually as a result of a distinctive or unique characteristic or skill. When it comes to banjo players, the name A.L. Wood is certainly one that fits in the Legendary Status.

A.L. started picking the banjo as a young man just out of the military around the age of 21 and began performing around the region with his brother Odell and other area musicians.  After playing in several bands he had the desire to front his own band and formed the Smokey Ridge Boys. Although band members changed through the years the band continued to be one of the most successful bluegrass bands in the southeast. A.L. Wood & The Smokey Ridge Boys based in Statesville, NC, performed at festivals, parties and private events throughout the eastern seaboard, celebrating a music career that spanned four decades.

A.L. released four albums during his career, which includes the 1973 release of “Sing a Bluegrass Song’ on Rebel Records (Re-released in 2011. A second release on Rebel label in 1973 was “Bluegrass Today”. Both albums saw successful radio airplay.  In 1982 his “Kentucky Home” album was released on the Rich-R-Tone label.  In 2001 A.L. & The Smokey Ridge Boys released two more albums: “Cold Granite Heart” and “A Bluegrass Classic” (no label).

More recently several of his songs have been recorded by top bluegrass artists including: ‘Sweet Carrie’ (Dailey and Vincent), ‘Rhythm of the Wheels’ (Rhonda Vincent), and ‘Sing A Bluegrass Song’ (Lorraine Jordan and Carolina Road).

Throughout his music career A.L. performed alongside some of the best in the business including; Bill Monroe, Jimmy Martin, Del McCoury, Mac Wiseman, Tony Rice, Herschel Sizemore, Rhonda Vincent and many others. His music legacy lives on today in the performances by Wood Family Tradition. Members of Wood Family Tradition include Mike Wood on guitar and vocals, Bobby Wood on bass and vocals, Jason Wood (formerly of The James King Band and Audie Blaylock & Redline on mandolin and vocals, Mackenzie Wood on vocals, Brian Aldridge (formerly of Sideline) on banjo and vocals. Rounding out the four generations in the Wood Family is Carson Aldridge on mandolin and vocals.

The Bluegrass Reunion will be held on Saturday August 17th at Troutman Church of God, Troutman, NC. The evening will begin at 4pm with a Covered Dish Dinner. Please bring a dish or two to share followed by a Meet & Greet Social at 6 p.m.

Wood Family Tradition will kick off the reunion concert at 6:30pm in the Sanctuary with A.L. as a Special Guest. Then A.L. will be joined by various musicians who have performed with him throughout his career as the music and evening progresses.  The North Carolina Bluegrass Association will present A.L. with a plaque commemorating his years and contributions to bluegrass music during the concert. The evening will end with a jam session in the Sanctuary including anyone who wants to join in.