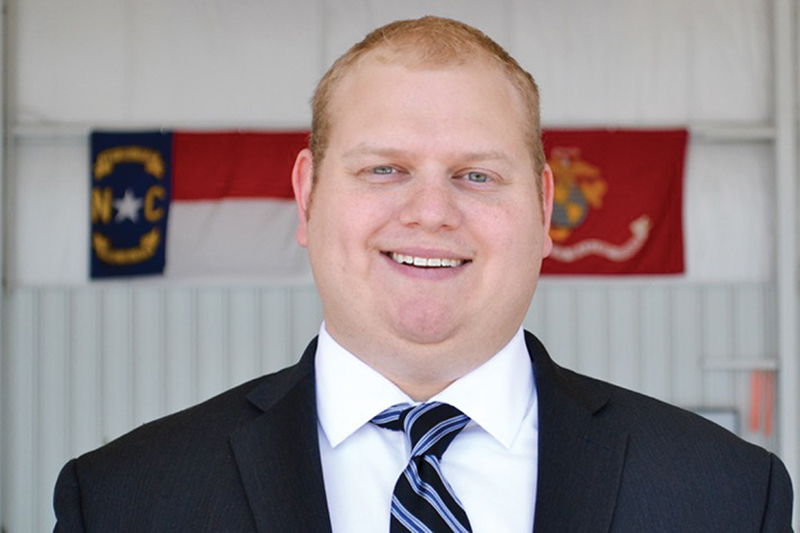 SALISBURY — Rowan County is looking for a new airport director after the previous chief left for a similar job in Texas.

Church said Davis did a good job as airport director and that he had “nothing but good things to say about him.” Davis’ last day was Friday.

A job posting for the open position, which has a salary range of $63,609 to $101,775, sets an application deadline of Sept. 2. The director oversees day-to-day operations of the Rowan County airport and a staff of five.

The airport has a 5,500-foot runway. In addition to offering space for private pilots to store small planes, it offers hangar space for corporate clients, a pilot’s lounge and office space. There are aircraft repair businesses on site, too. The N.C. National Guard operates a facility on the opposite side of the runway.

While there are charter flights from the Rowan County airport, commercial flights are not available.

Church said there are no major new projects planned in upcoming months at the airport, but that the new director would be tasked with improving the general appearance of the airport for those arriving at the facility by vehicle.

“It has somewhat of an institutionalized and government look,” Church said. “So it would be an upfit of the exterior grounds of the airport.”

While the airport director would work with Rowan County commissioners on airport-related projects, his or her direct supervisor would be the county manager.

The airport director would also work with and staff the Airport Advisory Board, which consists of two pilots or airport tenants and three members of the business community who are appointed by the county commissioners. The board generally meets quarterly.