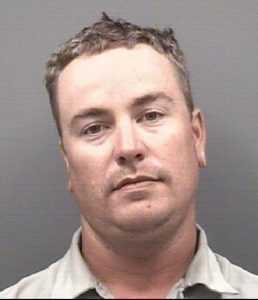 CHINA GROVER — A China Grove man faces multiple felony charges after a young girl accused him of sexually abusing her over a four-year period that began when she was 12, according to Rowan County officials.

The abuse allegations were reported to law enforcement on July 11. The victim, who previously knew Casper, spoke with representatives at the Terrie Hess Child Advocacy Center. Rowan County Sheriff’s Office detectives and the county Department of Social Services conducted a joint investigation.

Casper remains in the Rowan County Detention Center under a $250,000 secured bond.

He has previous convictions for minor traffic and littering infractions.