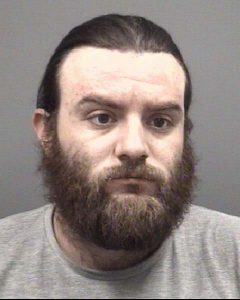 A Woodleaf man was charged recently with sex offenses with a young girl over a four-year period, Rowan County Sheriff’s officials said.

Troy Michael Stewart, 31, of the 500 block of Erwin Temple Church Road, was charged on July 31 with felony first-degree sex offense.

Authorities said the victim, who is known to Stewart, reported to the Rowan County Department of Social Services on July 22 and the agency contacted Rowan authorities. The victim is 10 and the abuse began when she was six.

SNP Therapeutics sets base in Kannapolis