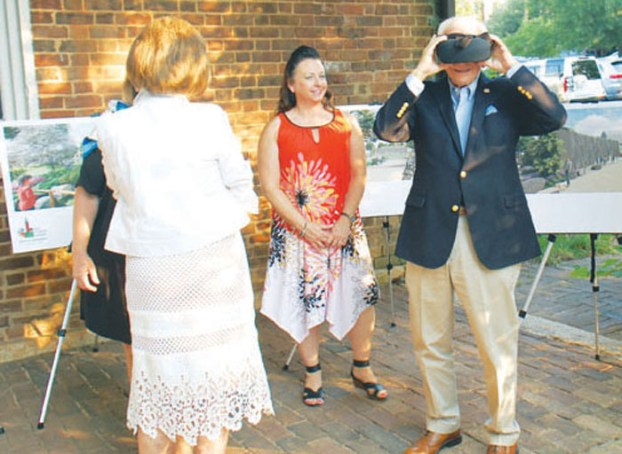 Quotes of the Week: ‘The coolest unknown thing’

— Paul Fisher, co-chairman of the fundraising committee for Bell Tower Park, which will hold a groundbreaking on Saturday for the “town commons” that was approved that long ago by the Colonial state legislature

“You never put your guard down that, ‘I got it covered.’ You’re always ready for that next hurdle that you’re going to have to go over.”

— Nancy Evans, on the challenges of running the Rowan County Board of Elections, from which she retired this week as director after nearly 40 years with the office

“He never patted himself on the back. He just quietly went around trying to help people.”

— Cecil Whitley, a Salisbury attorney and member of the Jaycees, on the life of civic leader John Sherrill, the owner of Greenhouse Gardens, who died last week at age 64

“My whole thing is God wouldn’t give me what I can’t handle, and I jumped right into it.”

— Amy Vedeikis, a Rowan County teacher who fulfilled a longtime dream and recently became a foster mother to two young girls despite the challenges of going it alone as a single woman

“These sorts of opportunities are precisely where a lot of our future teachers come from. A lot of these kids will first discover their passions in classrooms like this.”

“It’s like the coolest unknown thing in the world. So many people don’t know about it.”

— Shelby Lowe, a graduate of East Rowan High School, on the camaraderie of being a member of the Atlanta Drum & Bugle Corps, which stopped at East Rowan last weekend for a rehearsal on its way to a competition in Winston-Salem

Salisbury City Council incumbents may face a unique campaign issue in 2019 because of the action, or lack thereof, that... read more