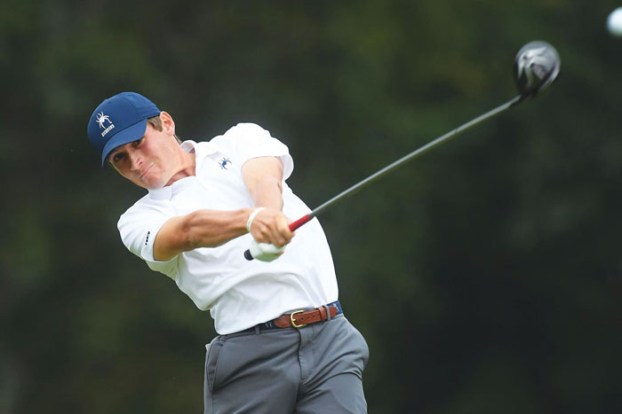 Local golfers do well in Newton 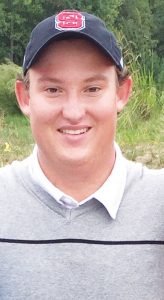 Raleigh’s Quinn Riley earned medalist honors, with a 9-under 131 total and will be the No. 2 seed for match play behind defending champion Brandon Einstein of Clemmons.

Cress, who starred in high school at Concord and is now a rising senior at James Madison University, shot 7-under 133. He was second in qualifying and will be seeded third for match play.

Childress, a Salisbury native who graduated from Cannon School and is now a rising sophomore at Richmond, shot 68-69 — 137 and finished 3-under to tie for fifth in qualifying.

Childress, who made seven birdies in the first round, made five more birdies on Thursday to off-set four bogeys.

Richards, who starred at South Rowan and played at N.C. State, also tied for fifth at 3-under, shooting rounds of 71-66 — 137. Richards had a terrific round on Thursday that included four birdies on the front nine and is seeded No. 6 for match play.

The field was trimmed to the top 31 scores after a six-for-five playoff. The cutline fell at 3-over 143.

The rounds of 32 and 16 will be conducted Friday.

Quarterfinals and semifinals will be held on Saturday.  The championship match is scheduled for Sunday.

Newton cautions rehab on shoulder is ‘a work in progress’