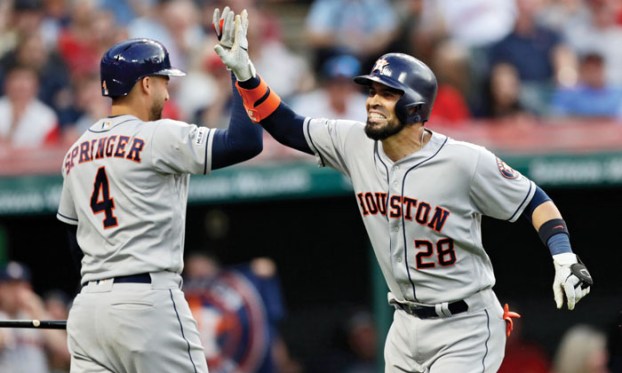 Lessons for the fall from a spring of remote preschool

Back to School: New COVID-19 precautions will be in place across the district

‘This is our lifeline:’ East Spencer officials ask Salisbury for water billing credit to aid in economic development

Utility cutoffs could begin this month in Landis

Man held in contempt of court for not wearing mask, disruption

Police: Woman reports car stolen with keys in the ignition