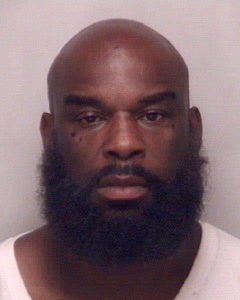 SALISBURY — A Salisbury man was arrested on drug charges Sunday after a police officer saw him sitting on the steps of an abandoned house and recognized him as someone she had issued arrest warrants for.

Early Sunday morning, the police officer spotted Bailey in the intersection of East Council and North Shaver streets. He was sitting on steps outside a house, and the officer believed he was someone she had been looking, according to a police report.

Bailey initially gave the officer a fake name, the report said. She searched him and found a single box of Suboxone strips, which are used to treat opioid addiction.

It is a Code Orange air quality action day, from 10  this morning to 8 tonight. Ground level ozone will... read more