Cal Thomas: Founders had much to say on national debt 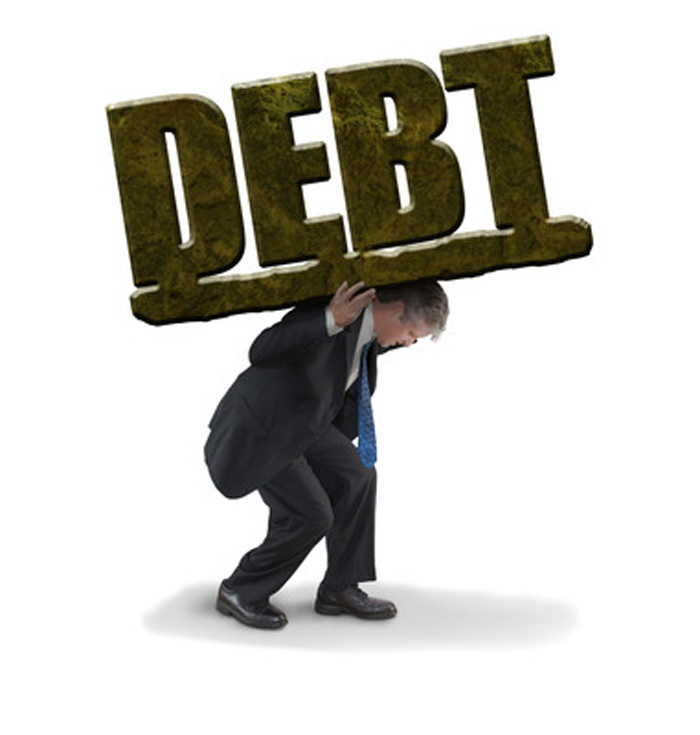 The founders of the United States of America warned against massive federal debt, but, to our detriment, their political descendants are not paying attention. The founders speak to us from their graves to condemn and warn of the consequences now that President Donald Trump and Congress have come to an agreement about lifting the meaningless “debt ceiling” and increasing already massive federal spending and the debt, which is at $22 trillion and growing rapidly.

First to speak is Thomas Jefferson: “We must not let our rulers load us with perpetual debt.”

Next is Alexander Hamilton: “Nothing can more affect national prosperity than a constant and systematic attention to extinguish the present debt and to avoid as much as possibl(e) the incurring of any new debt.” I’m not sure if that line made it into “Hamilton,” the Broadway musical, but if it didn’t, it should have to teach a new generation about fiscal responsibility.

Then we have this from George Washington: “Avoid occasions of expense . . . and avoid likewise the accumulation of debt not only by shunning occasions of expense but by vigorous exertions to discharge the debts, not throwing upon posterity the burden which we ourselves ought to bear.”

If that’s not enough, how about this from James Madison: “I go on the principle that a public debt is a public curse, and in a Republican government a greater curse than any other.”

John Adams said: “The consequences arising from the continual accumulation of public debts in other countries ought to admonish us to be careful to prevent their growth in our own.”

Are you getting the picture?

One more and perhaps the most profound of all comes from Benjamin Franklin: “When you run in debt, you give to another power over your liberty.” Franklin is establishing a direct connection between debt and liberty — the more debt, the less liberty. Is anyone in the present Congress and administration listening?

President Trump tried to put a gloss on the tentative agreement by saying it will strengthen the military and help veterans. In fact, it is little more than an invitation to unrestrained spending for the next two years. With Congress demonstrating no spending restraint, this is like removing speed limits and radar traps, hoping people will drive responsibly. Even in Washington’s current hyper-partisan environment, Democrats will likely agree with a Republican president who allows them to spend more money, much of which must be borrowed from other countries.

The president and many Republicans in Congress argued that cutting taxes would stimulate economic growth. It has, but the spending never stops and that’s why economic growth is never enough; neither are tax and spending increases proposed by most of the Democratic presidential candidates. If spending cannot be controlled, no amount of economic growth will reduce the debt.

In a 2017 article for the fiscally conservative Forbes magazine, budget expert Stan Collender wrote: “Let it be shouted from every mountaintop in the United States: Today’s Republican Party is a federal budget deficit and national debt fraud.”

Collender then invokes a definition of fraud and ties it to the GOP: “Intentional perversion of truth in order to induce another to part with something of value” and “a person who is not what he or she pretends to be.”

As long as an entitlement mentality prevails and Republicans fear backlash from the media and Democrats should they try to cut even an increase in the rate of spending, much less substantive reforms and reductions, this spending spree will continue unabated with serious consequences to the future of the country. So it has been for other nations that have failed to live within their means.

This year marks Cal Thomas’ 35th year as a syndicated columnist. Readers may email him at tcaeditors@tribpub.com.