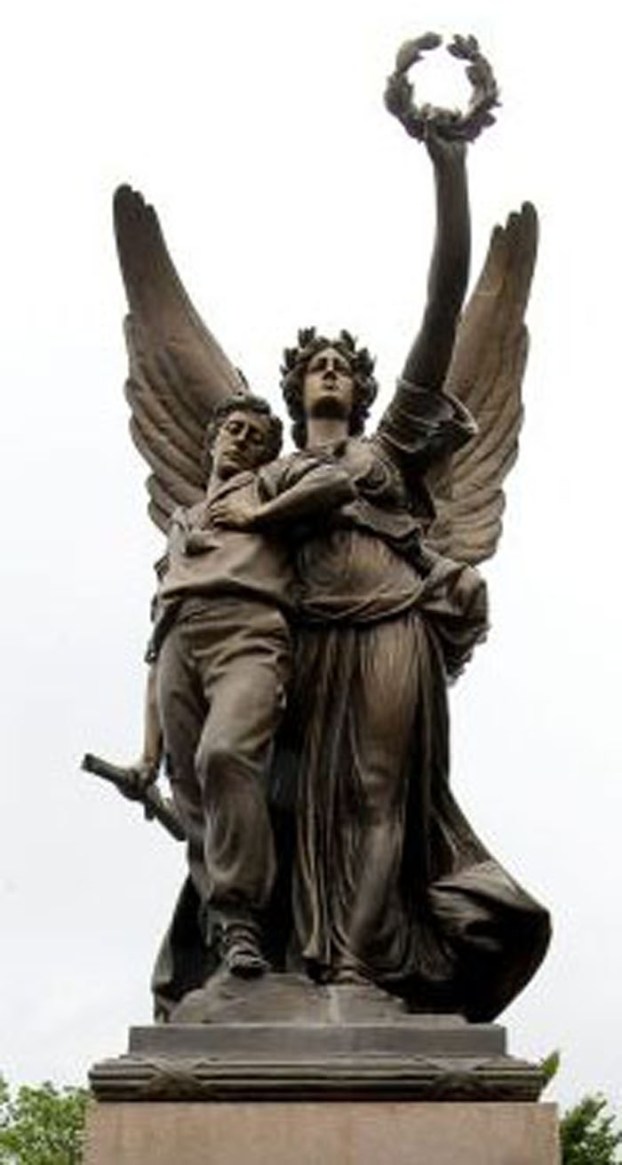 As a grade-school boy in the mid-1950s, I was introduced to the War Between the States at the Davidson County Public Library.

In the children-youth section, I discovered a 10- to 12-volume fictional work, appropriately bound in gray, with each volume purporting to cover particular major battles in Virginia from the perspective of fictional young officers in Lee’s Army. 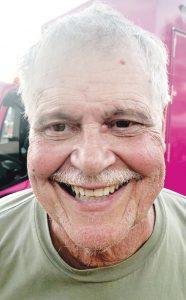 The plots were predictable: these young men, with their positions and connections, were welcomed into the finest homes in Virginia, dining and dancing at balls thrown by J.E.B. Stuart and other high-ranking officers. Then, the army would be drawn into a great battle with the opposing multitudes of invading Union forces in which these young men witnessed the great courage and gallantry of Confederate forces.

I do not recall experiencing a sensation of death and maiming, and these gentlemen always survived. For a long time, these stories formed my views of the Civil War, particularly since I was living in a time of enforced legal segregation in all aspects of education, worship, housing and employment.

Later, I read much more widely. I learned how this distorted glimpse of “history” lulled me into an alternative scenario in which the overwhelming disaster and devastation that befell the South, laid bare the land and took much of its human capital was a courageous stand for what was right and just. No one had told me about people such as my two great-uncles — 20-year-old illiterate farm boys who were conscripted by the Confederacy and died in its service. One died of illness, and the second died of A.P. Hill’s grossly negligent generalship at Bristoe Station.

No one told me about the grief of my great-grandmother, who had to travel to Richmond, Virginia, at her own expense to bring the body of her dead son home.

“Mother whose heart hung humble like a button/ On the bright splendid shroud of your son,” wrote Stephen Crane in his poem “War Is Kind.”

Equally important, no history teacher taught me about the economic wasteland that overtook the South for 75 years after the war. As William Faulkner wrote, “the Great Depression scarcely made a dent in Reconstruction.”

No one spent time on the reign of terror the landed gentry and nascent industrialists of the South imposed on the freed slaves, most of whom were illiterate by force of law, a code enforceable by vigilante lynch mobs. No one, even in the early 1960s, questioned the staunch resistance to integration of schools, housing, voting and jobs.

Although I graduated 12 years after Brown v. Board of Education, not one minority person sat in a classroom with me thanks to the “Pearsall Plan” and general refusal to follow the law. Minorities were assigned the worst, most strenuous and dirtiest jobs in the furniture factories and cotton mills, but neither they nor their children were allowed entrance to any community amenities such as swimming pools or restaurants. Minority children also were not allowed to compete for company-funded scholarships and other benefits.

Like the novels I read, “Fame” represents a small, fantasy glimpse of history — far removed from the actual events for those who must find something noble or uplifting about a destructive contest and aftermath.

With these considerations in mind, these are some challenging questions that our community discussions surrounding “Fame” should raise. Is there a connection between the community ethic that brought “Fame” with its “Lost Cause” inscription to Salisbury and:

• The disproportionately low number of minority students in advanced placement and other college preparatory classes?

• The likewise disproportionate number of minority students who are disciplined in their schools?

• The lack of minority leaders in policy-making positions in private business and industry?

• The amnesia of the majority and its insistence that we have somehow been transformed into a community of colorblind meritocracy?

Our community must be willing to apply ourselves to the difficult tasks of, first, examining the full and complete extent of our past, mindful of how it may affect our present and, secondly, how we can grow into a community that seeks to be a place of equity and justice for all.

Gary Rhodes has lived and practiced law in Salisbury for almost 50 years and is pleased to call the city home.

By Cokie Roberts and Steven V. Roberts Accusations of racism are so inflammatory that they should always be made cautiously... read more