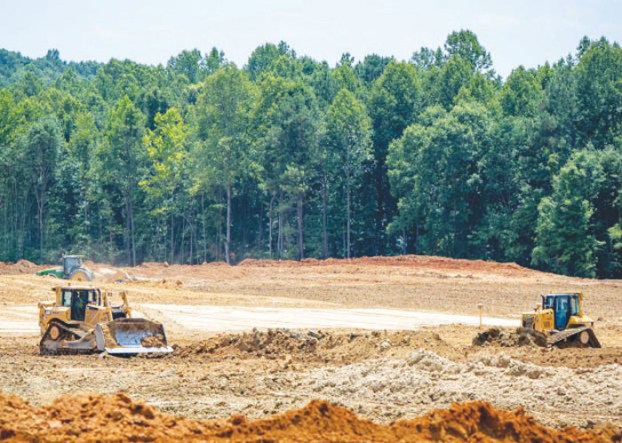 The online pet store’s first earnings report as a public company showed it is continuing to grow at a robust pace, with sales expectations that topped analyst estimates. At the same time, a 53% run-up since the initial public offering June 14 has raised questions about the durability of growth and increasing competition from larger retailers.

The shares rose as much as 3% in New York on Friday.

Here’s what Wall Street is saying:

• William Blair, Dylan Carden: “Given the proximity to the company’s recent IPO, it is unsurprising to see performance in line with to slightly better than expectations.”

Blair sees Chewy as “uniquely levered to accelerated channel migration in the pet industry” and expects improving margins to continue to drive the shares higher.

• RBC Capital Markets, Mark Mahaney: Fundamental trends were mixed in the quarter with slowing revenue growth and improving gross margins and Ebitda loss. RBC sees the 45% jump in active customers versus the prior-year period as “robust” and “a key indicator of the overall health of Chewy’s business.”

• Jefferies, Brent Thill: The second-quarter revenue forecast came in above estimates “but still appears relatively conservative” in terms of sequential growth. The full-year forecast was also above estimates but “still represents a sizable moderation in growth.” Jefferies wouldn’t be surprised if management “is taking a pragmatic approach to guidance” to allow for further earnings upside.

While Chewy could deliver more “beat and raises” that cause the shares to outperform in the near term, Jefferies said it’s relatively more excited by other internet stocks because of concerns about competition from larger-scale retailers like Amazon.com and Walmar, and the lack of owned intellectual property.

By Liz Moomey liz.moomey@salisburypost.com SALISBURY — Years ago, Sue McHugh was performing around Salisbury when she had a realization: the... read more