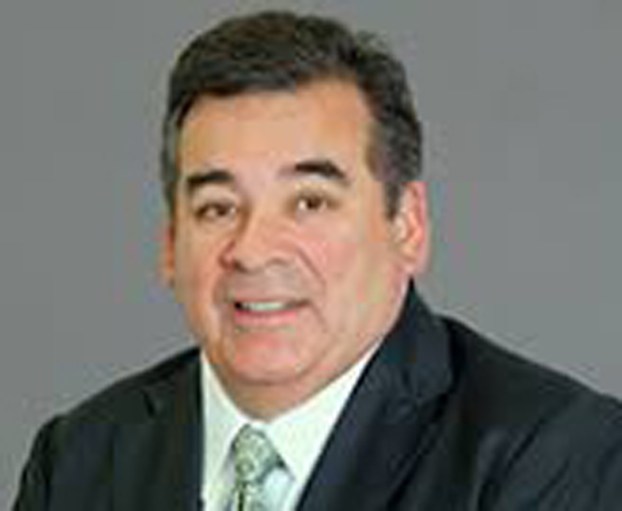 CHARLOTTE — Charlotte-Mecklenburg Schools Superintendent Clayton Wilcox will resign next month after two years on the job.

The school system announced Friday that Wilcox will step down Aug. 2. The announcement followed a school board meeting that included a closed-door session to discuss a severance agreement.

The Charlotte Observer reports that a draft of the agreement, released by the school system, said Wilcox would get no compensation in exchange for his resignation and that the system would not release information in his personnel file.

The school board suspended Wilcox for unspecified reasons on Monday. His resignation means Charlotte-Mecklenburg Schools will be looking for its sixth superintendent in the past 10 years.