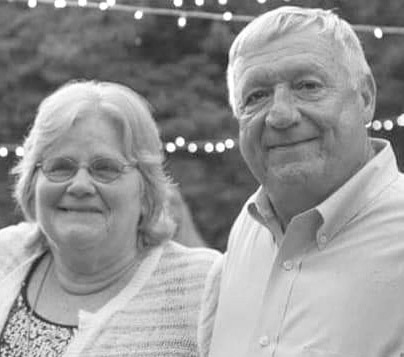 On July 13, 2019 at 12 p.m. Bobby Lee Plummer and Judy Misenheimer Plummer celebrated their 50th wedding anniversary with a reception hosted by their daughters, Christy Lynch and Pamela Brown and granddaughter, Brandi Lynch. It was held at Tabernacle Baptist Church in Salisbury.

The Plummers were married July 13, 1969 by Rev. Wayne Blanton at West Park Baptist Church in Rockwell. Mr. Plummer is retired from Norandal of Salisbury after 40 years of service. Together, they owned and operated BJ’s Restaurant in Rockwell for five years.

The Plummers have two daughters, Christy Lynch of Newton and Pamela Brown of Rockwell. They also have six grandchildren and three great-grandchildren.