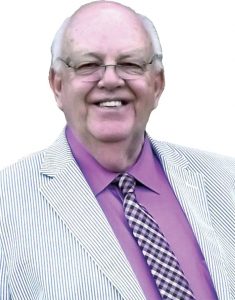 CHINA GROVE — Genesis Baptist Church, 9710 Old Concord Road, will hold a note burning service on Sunday. Pastor Gene Edwards will be holding the service at 11 a.m. Lunch is at noon.

This ceremony was established Sept. 9, 2001, at the Townhouse II Restaurant in Kannapolis. Then, 39 people attended.

In February of 2002, three and a half acres of land on Old Concord Road in Salisbury was purchased for the construction of the new church.

Groundbreaking was held for the new church in September of 2002.

The first service in the new church was held in May 2003 with 250 people in attendance.

In September of 2007, an additional 22 acres of adjoining property were purchased.