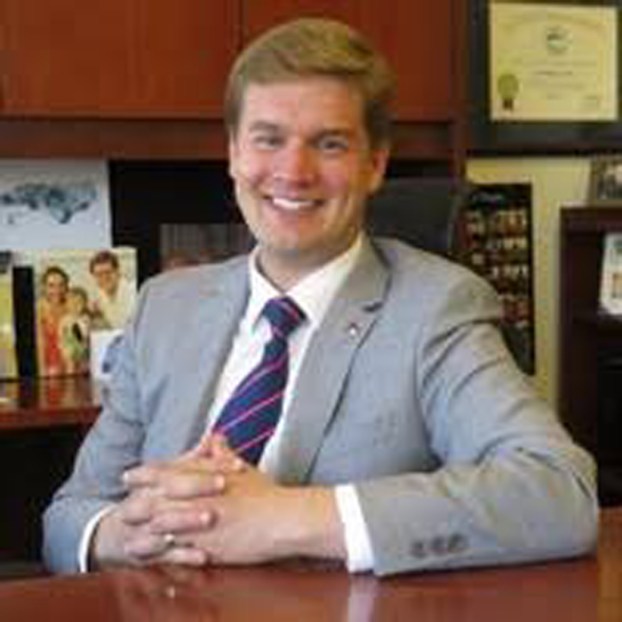 RALEIGH — An attorney for the state school superintendent has been named the state Republican Party’s next executive director.

Sink has been general counsel to Superintendent of Public Instruction Mark Johnson. He previously worked for state House Speaker Tim Moore and the Charlotte-Mecklenburg school system.

The party has been in turmoil as outgoing Chairman Robin Hayes and three others were indicted in April on bribery, conspiracy and other charges. Separately, a new election was ordered in the 9th Congressional District after an absentee ballot probe.