Quotes of the Week: ‘We’ve been wireless forever’ 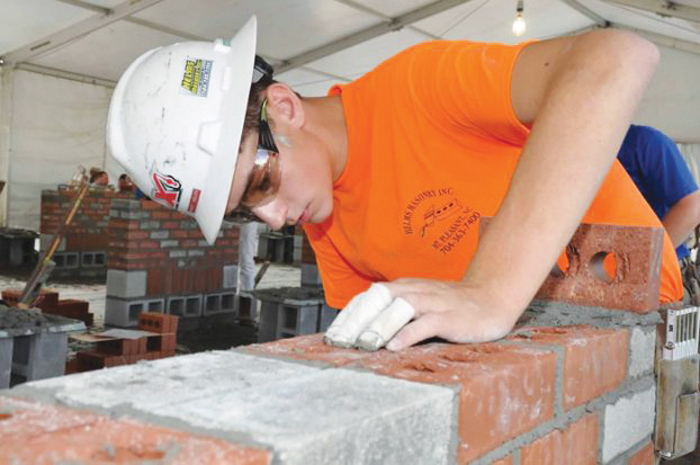 “It’s just a close-knit group of people looking to enjoy music, watch sports, have a drink and get together.”

— Ann Huffman, describing the Koyote Ugly private club she plans to open in Spencer before the Board of Aldermen

“It got botched pretty bad. The only thing we can do is fix it.”

— Roger Hosey, interim finance officer for the town of Landis, on trash collection problems reported by residents after the town decided to end its recycling pick-up service

“There’s no other feeling like that, being called out on stage.”

— Grant Helms, a rising senior at West Rowan High School who won a first-place award in the national SkillsUSA Championships for masonry students

“Everybody is always talking wireless. We’ve been wireless forever — since the 1920s.”

— Doug Spriggs, vice president of the Rowan Amateur Radio Society, on the longtime and continued interest in ham radio

“History is always something that you’re making as you go along.”

— Gary Freeze, a history professor at Catawba College, on the ongoing debate about whether the Confederate memorial “Fame” should be moved from its downtown location

“I’d hate to think we would treat our employees as second-class citizens.”

— Bobby Brown, a member of the Landis Board of Aldermen, on a change in policy that will allow town employees to run for municipal office

— Nancy Evans, director of the Rowan County Board of Elections, on why a midday break in early-voting hours would be impractical for the elections staff