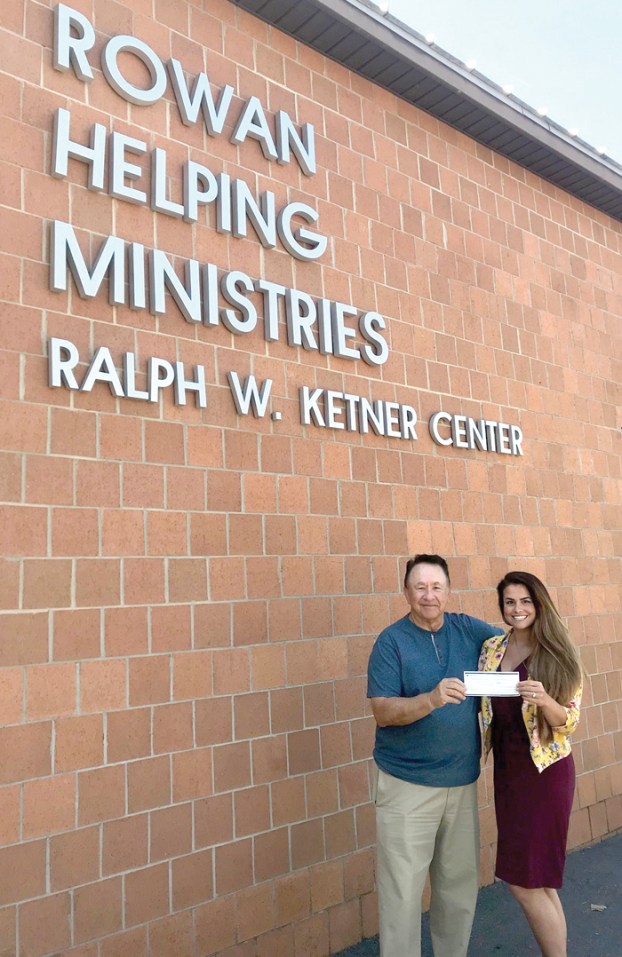 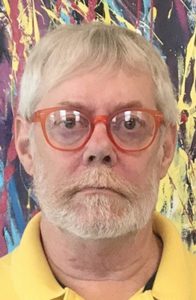 SALISBURY — Eric Rice had a lot — a home, friends, hobbies and aspirations. But when his landlord unexpectantly sold the property he was renting to developers, he was forced to abandon his mobile home, pack up his belongings and head to Rowan Helping Ministries.

Although Rice said he would not describe his life as lavish, he never thought he would find himself in a homeless shelter.

Rice attributes his happy memories of childhood to a close bond with his father. After his father’s death, he realized how much he relied on his father to get by. He took care of all the family finances. Rice’s difficulty budgeting or managing bill payments seemed to play a part in his misfortune.

Rice said he found himself using alcohol to numb the pain of the loss of his father and the troubles that followed. But when he learned that Rowan Helping Ministries is a shelter with a zero-tolerance policy, he sought out Alcoholics Anonymous and began attending skills classes through the organization’s New Tomorrows program, a requirement assigned by his case manager.

Rice had a background in technology, so he was drawn to classes that used computers such as resumé building or employability labs lead by Rowan-Cabarrus Community College. But he found it increasingly difficult to accomplish certain tasks with devices that were more than a decade old.

Jeanne LeMaster, Rowan Helping Ministries’ education and transitional manager, allowed Rice to work on some of the agency’s laptops so they ran more efficiently. But the quick fix was not guaranteed to last forever, and new computers were not in the budget at the time.

After Rice heard back from his lawyer about a disability settlement that had been in the works for more than four years, he moved out of the shelter into affordable housing using many of the life skills he learned during his stay at the shelter.

Wanting to give back to the organization that helped him in his darkest times, Rice made a donation to Rowan Helping Ministries for the purchase of new computers for the New Tomorrows program. The computers arrived just in time for the organization’s new fiscal year and start of the annual “Why Give in July?” campaign.

“We rely so heavily on technology for everything,” Rice said. “You can’t do anything without a computer. If you try to apply for a job, they tell you to go online and fill out an application. Technology is becoming increasingly essential nowadays.”

John Struzick also made a donation to the “Why Give in July?” campaign. Struzick, who is the manufacturing financial manager for Innospec Performance Chemical’s Salisbury and High Point facilities, applied for the employer’s charitable giving program called “Innospec Cares,” which matches employee contributions.

“The Innospec Cares scheme supports the great work Innospec employees undertake in raising money to give to charities, local communities, and good cause initiatives close to their heart,” said Helen Coy of the Innospec Cares Steering Group.

Rowan Helping Ministries launched its Why Give in July? campaign with a direct mailing to past and present supporters. The goal for this year’s campaign is $60,000.

“Joining Innospec as a sponsor for the campaign are Sandy Goodman, David B. Jordan, Tim and Ellen Messinger, and Mark and Jane Ritchie. We are grateful for their generosity,” said Kyna Grubb, Rowan Helping Ministries’ executive director.

Last summer, donors who contributed to the campaign provided more than $77,000 in assistance to 349 families. The Crisis Assistance Network provided:

Clients also can receive groceries from the food pantry and clothing from the clothing center. Clothing was provided to 966 families, and more than 110,000 pounds of food was distributed through the pantry last summer.

Donations to the Why Give in July? campaign can be mailed to Rowan Helping Ministries, 226 N. Long St., Salisbury, NC 28144. Donations also can be made at www.rowanhelpingministries.org/updates/whygiveinjuly or by calling Karen Taylor at 704-637-6838, Ext. 100.