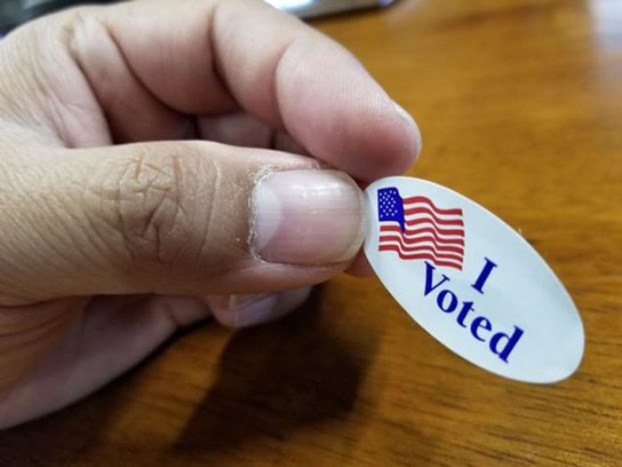 County Board of Elections declines to shorten one-stop voting hours

SALISBURY — The Rowan County Board of Elections decided Tuesday to keep the same hours as last year for one-stop voting for the November municipal elections, despite the authority to shorten them.

The board set those hours at a previous meeting. But the state passed a bill on June 3 that allows county elections boards to set hours and days for early voting in odd-numbered years at less than 12 hours per day for 13 workdays.

Elections Director Nancy Evans said the board could have decided to forgo the hours of 7 a.m. to 7 p.m. because of the law.

She noted the Board of Elections could save money by being open shorter hours.

The board looked at the number of voters per hour. From 7 to 8 a.m. in a general election, about 205 people voted. Evans noted that turnout is generally lower for municipal elections.

Board Chairman John Hudson asked members if they wanted to cut an hour.

Board member Mary Blanton said she was in favor to keeping the 7 a.m.-to-7 p.m. timeframe.

But Evans said voting could not close temporarily at midday.

“Once we’re open, then we’re open to the end,” Evans said.

Blanton said voters are familiar with the 7 a.m. to 7 p.m. schedule.

“I don’t see any reason to change it,” Blanton said. “People know the hours. People are going to expect the hours.”

Board member George W. Benson agreed with Blanton. The board unanimously approved keeping the 12-hour schedule for one-stop voting.

Kenneth Stutts spoke during the public-comment period, commending the board for last month’s registration training to help people fill out the form correctly as well as a voter ID seminary led by the State Board of Elections.

The state board held two seminars June 24 with a presentation by a training specialist.

Blanton said the seminar was interesting and helpful, but she wishes there had been a higher turnout.

“I regret that those things are available for people and they don’t make use of them,” Blanton said. “Anyway, it was very informative and very helpful for any average voter to understand.”