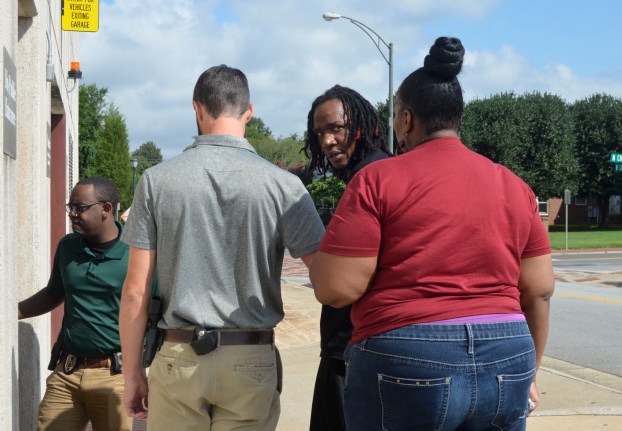 Salisbury police detectives escort accused Waffle House shooter Jaquan Morris, center, into the Rowan County jail as a relative, right, speaks with him before he goes inside. Shavonne Walker/Salisbury Post 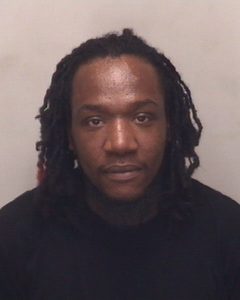 A Woodleaf man accused of shooting another man multiple times following a June 30 argument inside the Waffle House restaurant has turned himself in to authorities.

Jaquan Kamari Morris, 29, of the 400 block of Geter Road, was formally charged Wednesday morning with felony attempted first-degree murder and assault with a deadly weapon with intent to kill inflicting serious injury.

Today will be mostly cloudy and 85, with a 30 percent chance of showers, then showers and thunderstorms after 11... read more