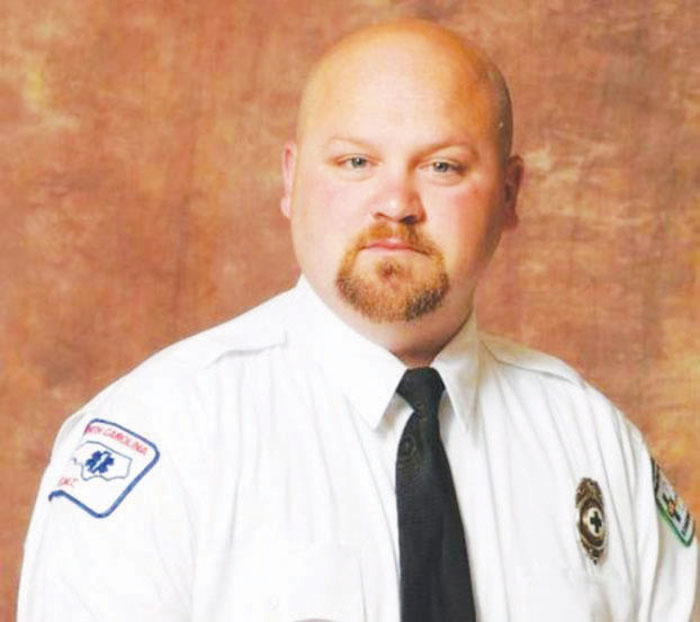 SALISBURY — In a nearly unanimous vote, the Rowan County Rescue Squad on Tuesday elected Allen Carlyle chief after two squad members were nominated for the job.

Carlyle named the other nominee, Phil York, as his deputy chief.

Carlyle is a former assistant chief of the rescue squad and former chief of the East Spencer Fire Department.

Tuesday’s decision comes four months after former Squad Chief Eddie Cress was suspended with no reason given and later placed on a 60-day leave. His wife, LuAnn, and son, Austin, also are no longer with the squad. Rowan County Emergency Services Director Chris Soliz has been the interim director since March 6.

Carlyle said he plans to make a few structural changes that should not affect the squad much.

The board also named TJ Brown as director of administration. Since Cress was placed on leave, Brown has been working in an administrative capacity, including looking over the squad’s finances.

The board previously decided to separate the duties of the chief and create an administrative position. Both Brown and Carlyle will be nonvoting members of the board. Carlyle’s position is volunteer, and he’ll be responsible for operations and volunteers.

Rowan County 911 Director Allen Cress will soon become an official member of the board under the reorganization. He’ll replace board member Ken Upright, who had not been able to attend meetings because of a change in his work schedule.

Carlyle was asked Tuesday if he had any suggestions about increasing membership and said he already has about 15 applications, some of which came from former squad members. There are currently 14 active members and a total of about 40 when specially trained personnel and volunteers are included.

• The board talked about moving the rest of its equipment from a station in Rockwell to its Julian Road station.

Carlyle said closing the Rockwell station would save the squad about $27,000 because it would no longer have to pay for insurance.

• The squad rewrote its bylaws and an employee handbook. Former members spoke at previous meetings to discuss how the current structure doesn’t mirror the original bylaws.

• The squad received $420,000 in funding from the Rowan County commissioners.

The Rescue Squad board typically meets once a quarter but has in the past few months held more frequent meetings. The board decided to meet at 6 p.m. on the second Tuesday of every month.