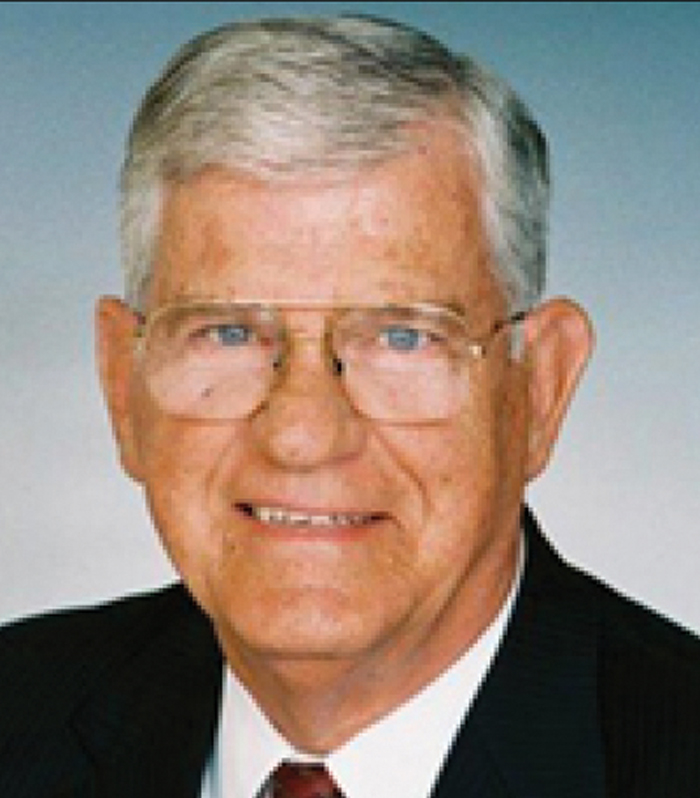 The relationship between science and religion has itself evolved in recent decades. There has been a refreshing shift toward reconciliation between these two realms of fundamental truth. On July 10, we will begin thinking about how that relationship has changed and where it seems to be going, and examine the underlying basis for this progress.

Our keynote speaker will be our Mooresville neighbor and former Governor of North Carolina Jim Martin. The son of a Presbyterian minister, he is a Princeton PhD organic chemist who taught at Davidson College. With material from his book, Revelation Through Science, we will review a new theological movement among top scientists, who present evidence that science is not only compatible, but also supportive of belief.

Astronomers, physicists, geologists, and evolutionary biologists have now shown that the more deeply science reveals nature, the more it finds evidence pointing us to God. Written for the educated non-scientist, Dr. Martin’s book surveys this sea-change, and adds new material from chemistry. Using simple pictures to illustrate key concepts, he describes organic structures that are vital for life — yet too complex for self-assembly without some guiding principle.

It should lift the burden from believers and seekers to realize that science is not the enemy of faith, but its contemporary source of revelation.