Darrell Blackwelder: Ok, so what’s up with Roundup? 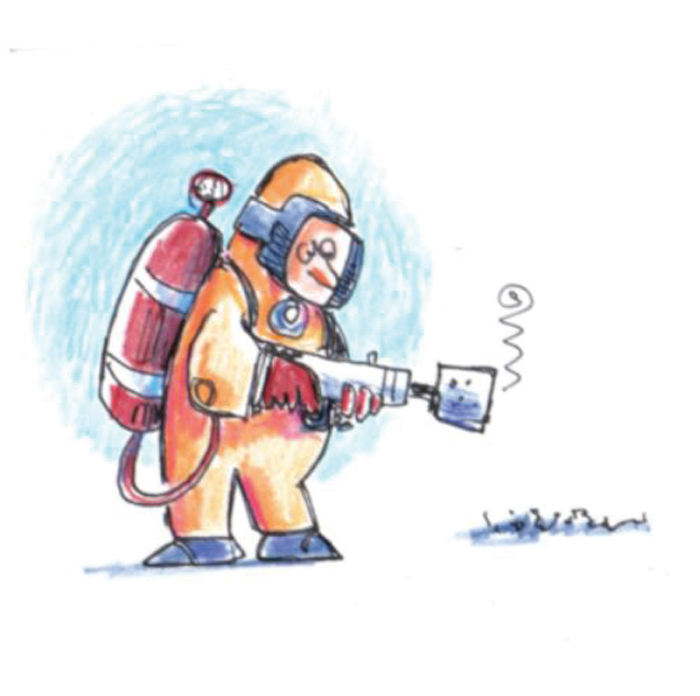 People have asked me about Roundup and are concerned because of the recent California court ruling. Below is the latest information on the use of Roundup provided by Seth Nagy, NC Cooperative Extension Service Director in Caldwell County

In a report by the Environmental Protection Agency on April 30, 2019, they stated “The EPA continues to find that there are no risks to public health when glyphosate is used in accordance with its current label and that glyphosate is not a carcinogen. The agency’s scientific findings on human health risk are consistent with the conclusions of science reviews by many other countries and other federal agencies.”

However, the EPA conclusion contradicts the World Health Organization’s International Agency for Research on Cancer (IARC), who classified glyphosate as a “Class 2A probable carcinogen to humans” in 2015. The IARC decision generated considerable attention and fueled concerns over human health risks associated with glyphosate use around the globe. Unlike other regulatory agencies, IARC disclosed little about its review process, making it difficult to determine how IARC arrived at its decision.

By its own description, IARC is a hazard-based organization meaning they evaluate the possibility of something causing cancer and not the probability. Hence, IARC does not consider exposure levels. While the IARC system is valuable for its simplicity, it only conveys how strong the evidence is that a substance causes cancer.

It is important to read and follow the pesticide label. These instructions are designed to keep the applicator and the environment safe.