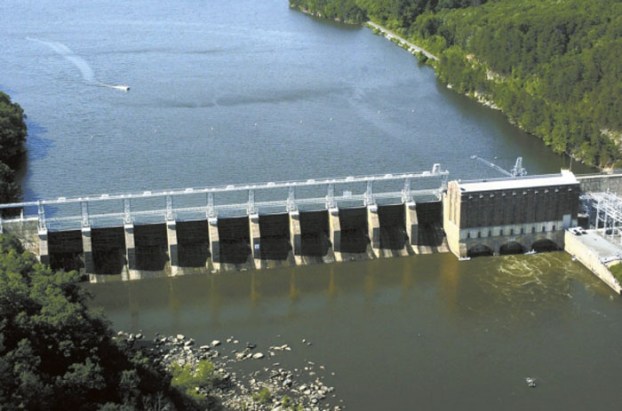 SALISBURY — Canadian company Ontario Power Generation said Wednesday that it has entered into an agreement to acquire Cube Hydro, the owners of High Rock Dam and others on the Yadkin River, according to a company news release.

“Once the acquisition is finalized, Cube Hydro will operate as part of OPG’s U.S. hydroelectric platform,” the news release said.

Cube Hydro was founded in 2014. It will be sold for $1.12 billion, international business news site Reuters reported.

The acquisition includes all 19 Cube Hydro hydropower facilities, located across West Virginia, Pennsylvania, Virginia and North Carolina. They provide 385 megawatts of service capacity. Four of the facilities are located in North Carolina.

Cube Hydro of the Carolinas, which is an affiliate of Cube Hydro Partners, finalized its acquisition of Alcoa Corp.’s High Rock Lake Dam as well as three other hydroelectric plants along the Yadkin River at the beginning of 2017.

The Ontario-based and government-owned OPG says it is one of the most diverse electricity generators in North America. OPG operates a portfolio of 66 hydro stations, two nuclear plants, two thermal stations and one solar facility in Ontario and the U.S., according to the company’s website.

The acquisition will be “financed primarily through OPG’s corporate public debt program or other available credit facilities,” the news release says.

OPG said the acquisition of Cube Hydro will position the company to continue work to decarbonize the electricity industry. It will also allow the company to provide enhanced returns to Ontarians, “providing stable cash flows for generations to come with no impact on electricity bills,” according to the news release.

“This is also an opportunity to grow our revenue base over the long term and provide increased returns to our shareholder, the province of Ontario,” said Ken Hartwick, OPG’s president and CEO in the news release.

“OPG has significant hydroelectric expertise in Ontario and in the U.S., so acquiring this portfolio of diversified, high-quality, long-life assets represents a natural fit for us,” Harwick said.

OPG produces roughly half the power used in Ontario, according to the news release

David Freeze: Bears, wildlife ahead on the Cassiar Highway

It looks like I am just going to have to deal with the wind. It was howling when I went... read more