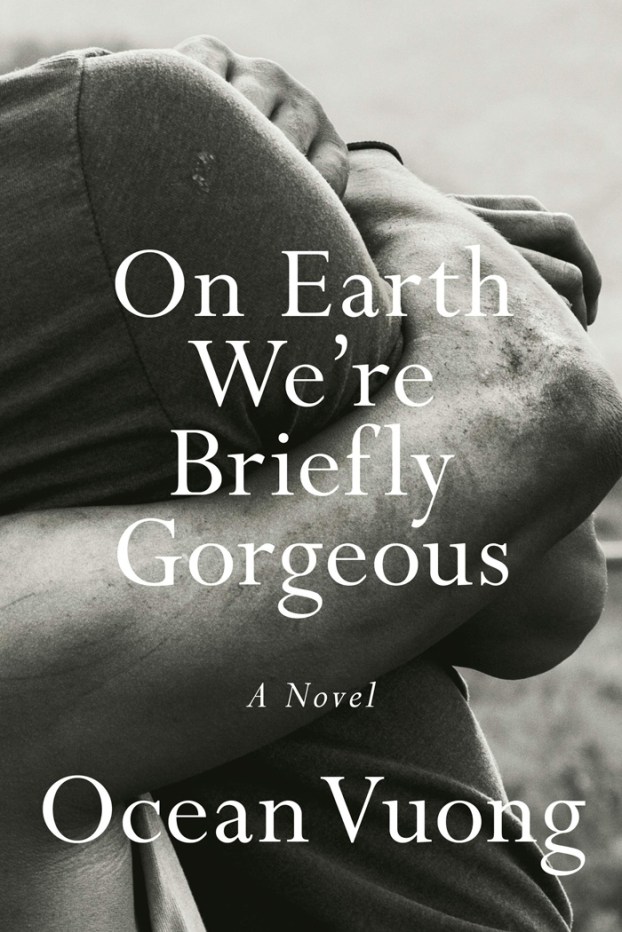 3. How to Forget, by Kate Mulgrew.

6. The Southern Side of Paradise, by Kristy Woodson Harvey.

8. A Separate Peace, by John Knowles.

9. The Guest Book, by Sarah Blake.

10. P is for Pterodactyl, by Raj Haldar, Chris Carpenter.

2. City of Girls, by Elizabeth Gilbert.

5. Mrs. Everything, by Jennifer Weiner.

8. Fall; or, Dodge in Hell, by Neal Stephenson.

9. The Guest Book, by Sarah Blake.

10. Fleishman Is in Trouble, by Taffy Brodesser-Akner.

2. The Pioneers, by David McCullough.

4. The Subtle Art of Not Giving a F*ck, by Mark Manson.

5. Everything is F*cked, by Mark Manson.

7. The Second Mountain, by David Brooks.

2. The Girl Who Drank the Moon, by Kelly Barnhills.

3. Share Your Smile: Raina’s Gide to Telling Your Own Story, by Raina Telgemeier.

1. Turtles All the Way Down, by John Green.

5. With the Fire on High, by Elizabeth Acevedo.

7. The Book Thief, by Markus Zusak.

8. The Rest of the Story, by Sarah Dessen.

10. Children of Blood and Bone, by Tomi Adeyemi.

What were we reading at the beach 10 years ago?

Ten years ago seems hardly a blink these days, but an interesting email from BookBub brought back some memories. The... read more