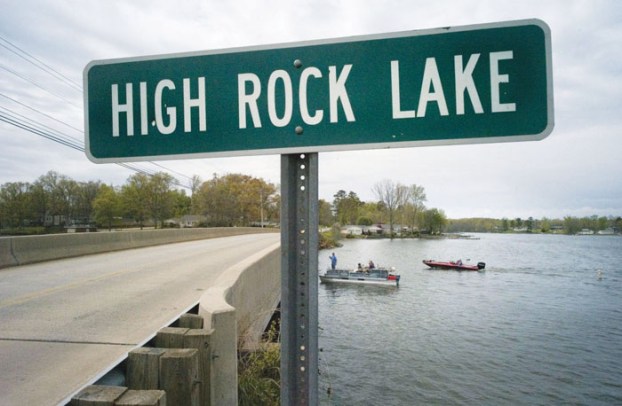 What does our community want itself to become?

With Interstate 85 widening nearing completion, Rowan County has been asking itself that question a lot in recent years. Our local officials have spent ample time analyzing areas of south Rowan and, lately, have turned their attention to Long Ferry Road, too, where online pet product retailer Chewy plans to build a massive fulfillment center. Meanwhile, there are subdivisions and other developments popping up at spots across the county.

Perhaps it’s time to pay more attention to High Rock Lake and the Yadkin River, too, particularly because of their value as a water resource. And re-examining or creating new land use plans for the area is a good place to start. The community ought to know the answer to the question “what do we want High Rock Lake to look like.” And county government, the High Rock Lake Association and other community groups should lead the way.

Do we want to become some version of Lake Norman, with a glut of development on its banks; a slightly better version of what we have now, with a small increase in development; or something different entirely?

In a story published in Sunday’s Salisbury Post (“Rowan works to enhance its section of High Rock Lake”), Commissioners Chairman Greg Edds promoted development happening on the lake as a sign of what’s needed in the future.

Property owner Cindy Hart said something slightly different. There aren’t many places along the Rowan side of High Rock for gas or to grab a bite to eat, Hart said. However, she wants to see balanced growth — where the lake stays calm during the week while seeing some increase in activity. High Rock should not become Lake Norman, Hart said.

The best way to find neutral ground between those two perspectives might involve creating a land use plan specifically for the High Rock Lake area. Rowan County in 2017 took similar steps by creating a plan for the newly constructed Old Beatty Ford Road near I-85. That plan was created to find out what the community wanted in an area that will surely see development. This plan should seek to balance conservation with any future development — taking into account areas where conservationists and developers agree commercial development is OK, analyzing places where only residential areas should be allowed and leaving some areas untouched.

Josh Bergeron: How are statue’s ‘municipal fireworks’ different in 2019?

It was an old story for “Fame,” a Confederate monument depicting a winged figure holding a wounded soldier, stated a... read more