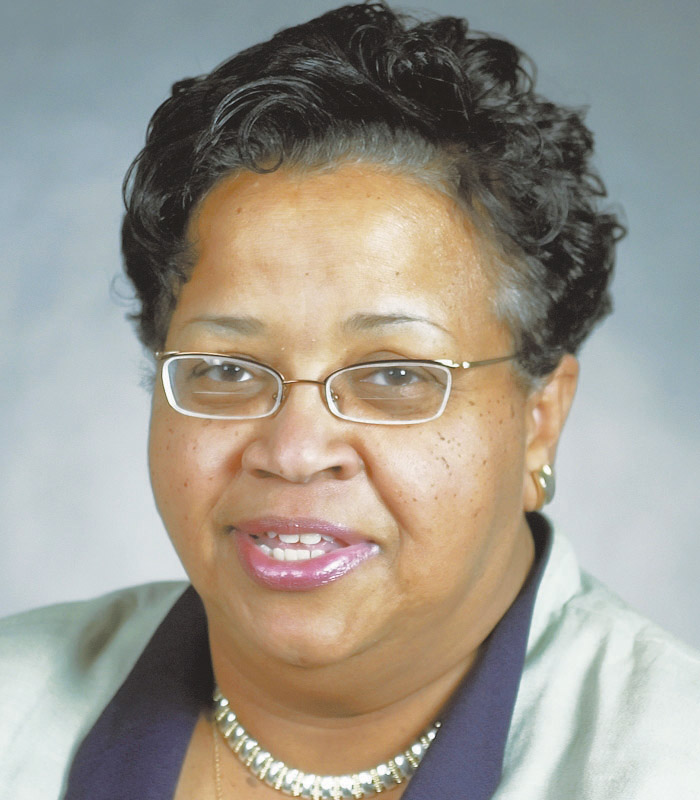 Though long fascinated with dinosaurs, children are unusually intrigued by the category known as “raptors” that hunt and feed on other animals.

“Jurassic Park” was a movie series that held the public captivated by the possibility of the rise of these dinosaurs in present times. And for the last several months, the public has witnessed the ascent of the Toronto Raptors as they devoured the ranks of the National Basketball Association.

The composition of the Toronto Raptors has many lessons for present-day existence that are easily written off because this is simply a basketball team.

First is the club’s president, Masai Ujuri, an English-born Nigerian professional who was a gambler and tossed the dice. Ujuri first fired Coach of the Year Dwane Casey in favor of little-known Nick Nurse, who had risen through the ranks of the G League. Second, he went after Kawhi Leonard, the much-maligned San Antonio Spurs forward who said he was injured and wasn’t ready to play in his final season there.

The rest of the team was built around role players whose talents were well known though they were not. Fred VanVleet, true to his Wichita State training, became a shocker to the basketball establishment with defense and spectacular floor positioning. Kyle Lowry, who seemed to be a dormant seven-year team veteran, rose to the rank of floor general in finding his game; he was the right man at the right time for the right shot. Danny Green was a 2013 NBA champion who took his Tar Heel gumption into the pros as he joined forces with Leonard to provide experience among a mesh of odd fellows. Serge Ibaka, from a Congolese-Spanish background, understands defense and capitalized on his height and quickness. There was Marc Gasol, of a Spanish background. And rising star Pascal Siakam, from the Cameroon in the heart of Africa, said he was learning and getting better every game.

The NBA Finals between the Golden State Warriors and Toronto Raptures was some of the finest basketball series since the days of the Boston Celtics with Red Auerbach and Bill Russell.

Pick and rolls, midrange shots, finding the open man, fast breaks or setting screens were all concepts that I heard and watched from the bleachers at North Carolina Central University as Johnny B. McClendon (the first black professional basketball coach) coached my favorite player, Hall of Famer Sam Jones, who would win 10 championship rings with his sweet 15-footers and game-clinching shots.

Nurse put the “team” back in the game. Individual grandstanding took a back seat to putting a winning combo on the floor. James Naismith, the founder of the game, would be proud of the 2019 NBA Finals. It was what the game was designed to be.

Star players Michael Jordan, Lebron James, Kevin Durant, Leonard and others with huge salaries and mind-blowing endorsements are bantered around as the “greatest of all time,” with which I firmly disagree. The Toronto Raptors only had one top 10 draft pick and won without more than one superstar.

Basketball, as in much of life, is in part about Darwinism — the survival of the fittest or who can pull others along to survive. Winning is important, but how it is done is oftentimes as important as the end game. Basketball is about winning, and the man with the most wins. Therefore, the greatest of all time is Bill Russell.

During the finals, Leonard won his second MVP award on his second team, but the king of basketball is really the man for whom that trophy is named — Bill Russell, who won 11 NBA championships and also served as the player coach for one of those wins.

The continent of Africa is another winner because its talents were recognized by the Toronto Raptors president.

The subtle message lost on many is that basketball is an international game.

Though many black youths are mesmerized through pick-up games, AAU and other opportunities to do a bit of show-boating, others want a seat at the table.

Nelson Mandela appreciated the value of sports in developing friendships and networks through education if one appreciated that “There is no passion to be found playing small — in settling for a life that is less than the one you are capable of living.”

Salisbury’s Ada Fisher is a physician and retired medial director for a Fortune 500 company. She serves as the N.C. Republican national committeewoman. Contact her at drfisher@dradamfisher.com.