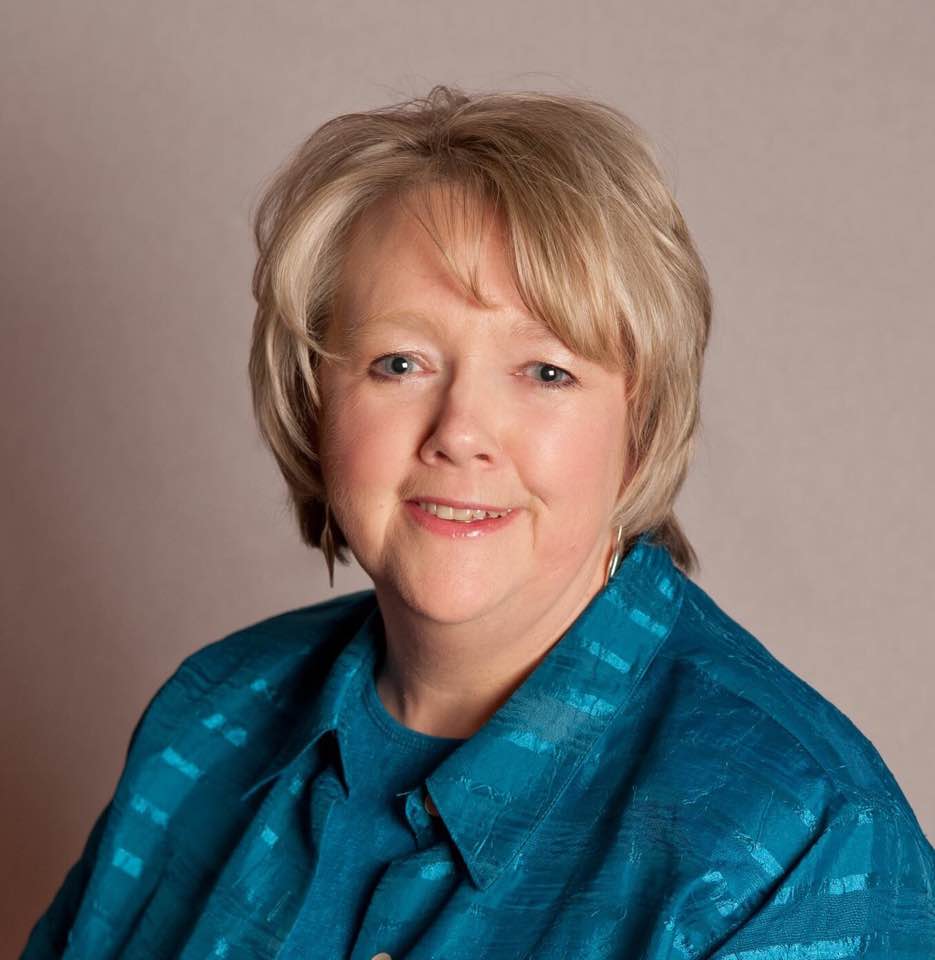 Democrat Gail Young will try for a second time to win a seat in the N.C. House.

Young announced last week she will run in District 83 in the 2020 election. She ran unsuccessfully in 2018 against incumbent Rep. Larry Pittman, a Republican, and lost with 47 percent of the vote.

Young said her campaign will focus on education, health care and job creation.

“The failures of the majority in the Legislature that first led me to make the decision to run still remain,” Young said. “Our educators have to take to the streets to demand resources; our rural hospitals are in jeopardy of closing; and hundreds of thousands of North Carolinians lack health care because, for political reasons, we are leaving federal Medicaid expansion money on the table. North Carolinians deserve leaders dedicated to building a better future for the residents of our state, not petty partisan games.”

Young said she would be a different representative than Pittman. She said Pittman has failed to address issues that affect residents of Cabarrus and Rowan counties but instead has focused on controversial bills that have gone nowhere.

“He has voted against bipartisan bills that passed with near unanimous support, such as expanding pre-K enrollment, a much-needed school construction bond, and establishing suicide risk prevention measures in public schools,” Young said. “And he refused to sponsor the Kannapolis annexation, which would spur economic growth in connection to the Old Beatty Ford Road interchange.”

Pittman has been the primary sponsor of 12 bills. Of those, one has passed in the House and is currently being considered by a Senate committee. House Bill 66 wild require an active sentence for anyone convicted of felony death by vehicle or death by impaired boating.

Pittman said he plans to run for re-election. He says he will keep his promise and not run for more than five full terms, so 2020 will be his last campaign. Pittman said he and Young likely will have a primary challenger.

Young said she will focus on current and future growth needs of the district.

“Parts of our district are experiencing significant growth, and I want to ensure everyone sees a stronger, better future ahead,” Young said. “All of us want good schools, jobs that will not only support a family but allow us to save and plan for the future. We shouldn’t have to worry about how to pay for prescriptions or if a medical emergency will lead to bankruptcy.”

Young retired as a division director in the Land Use and Environmental Services Agency of Mecklenburg County after 28 years in local government.

The Veterans Party of North Carolina, a new political party, has organized a Q&A and volunteer sign-up at 7 p.m. June 24 at Holy Grind Coffee Shop in China Grove.

UAW Local 3520, a labor union in Iredell County, will sponsor a town hall on the Workers’ Bill of Rights town hall at 6 p.m. Thursday in Statesville.

Teaming up with the state chapter of the AFL-CIO, UAW Local 3520, which represents about 2,000 Freightliner employees in Rowan County, will present information on the Workers’ Bill of Rights and host a discussion of the needs of communities and workers in rural areas.

At the town hall, workers, union members, residents and elected officials, including Salisbury Mayor Al Heggins, will share personal stories of victories and challenges in the workplace and in public policy. Union officials say that working together, especially in unions, is the best way for working people to reclaim their freedoms.

Free food and child care will be provided.

UAW Local 3520’s headquarters is at 2290 Salisbury Road in Statesville.

Ronald L. Newton announced last week that he will run for lieutenant governor as a Democrat in 2020.

Newton said he considers himself a public servant and a catalyst for change.

He is a business owner, a graduate of N.C. Central University Law School and an experienced public police professional. He previously ran for lieutenant governor in 2016.

U.S. Sens. Thom Tillis and Richard Burr of North Carolina advocated for $110 million in U.S. Department of Transportation grants for the state, according to the senators’ offices.

Two were awarded from the Consolidated Rail Infrastructure and Safety Improvements Grant Program:

• $34,898,895 to the N.C. Department of Transportation to make rail upgrades and improvements, add capacity and increase fluidity of the CSX freight intermodal network from Charlotte to Wilmington.

• $2 million to the city of Wilmington to study realigning the rail system around downtown.

The city of Charlotte was awarded $74,234,588 from the Capital Investments New Start Grant Program for the CATS Blue Line extension.

“These three DOT grants awarding North Carolina over $110 million will go a long way toward improving our rail infrastructure and expanding public transportation in the Charlotte region,” Tillis said. “I have worked with federal transportation officials since I was speaker of the House to secure funding for the city of Charlotte to expand their light rail, and I am proud to see substantial funds were awarded to expand the Blue Line.”