What’s in a nickname? NFL has had great ones in its history 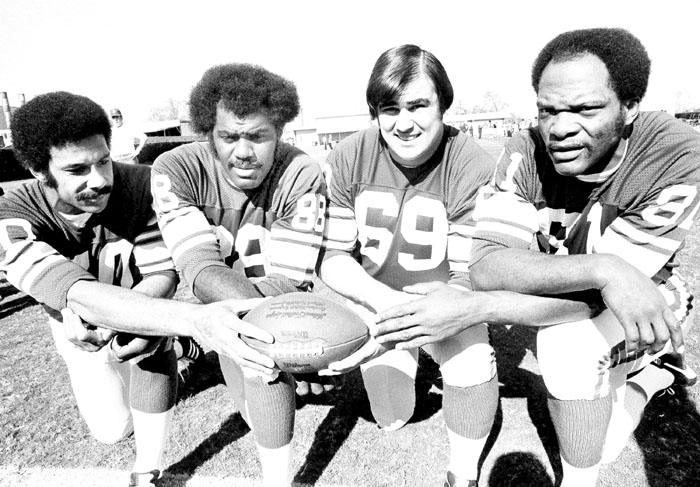