‘This isn’t for everyone’: A labor of love for football refs 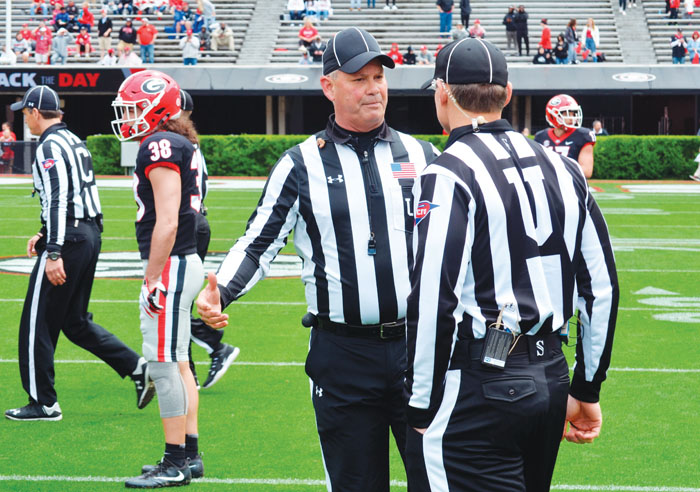 In this April 20, 2019 photo, Tom Quick talks with a colleague during Georgia's spring NCAA college football game in Athens, Ga. They’re jobs have never been more difficult. Those who do it face relentless, often uninformed criticism, and attacks on their credibility. (Gary McGriff via AP)

What’s in a nickname? NFL has had great ones…