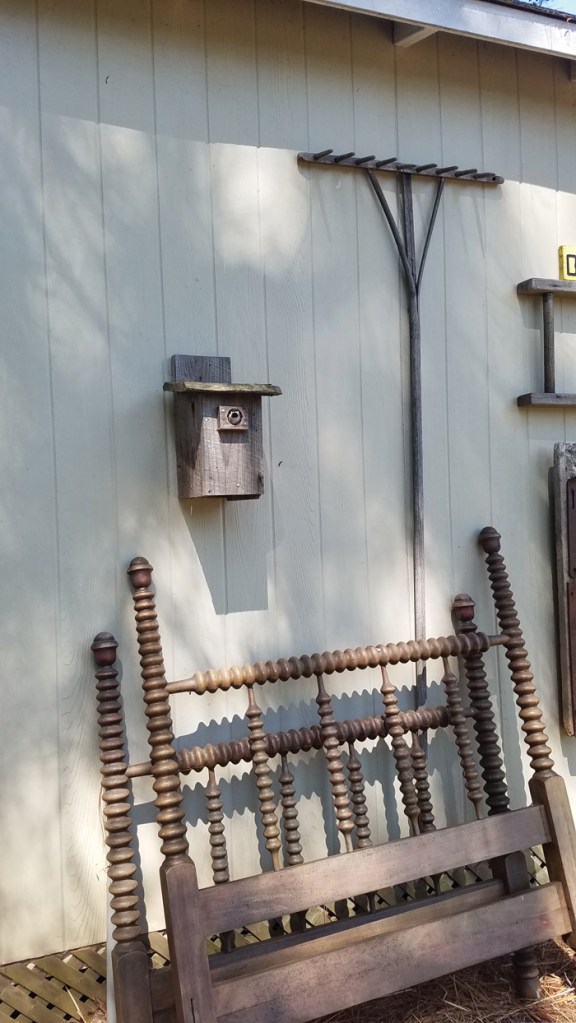 We can go out like a small fledgling and walk into the tall grass of life. Submitted photo. 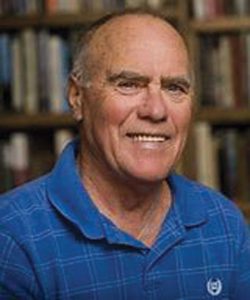 Yesterday morning while cleaning the yard of pine cones and sticks, I heard a clattering that appeared to be coming from the bird box attached to the side of the shop. The sound was such that it caused me to “turn aside” to see the sight. While not a burning bush, the chirping and fluttering on the ground under the box was a fine, late-spring gift.

On the ground was a small Carolina chickadee that made a racket worthy of much larger birds. It fluttered its small wings attempting to fly, cried out to its parents for food, and flapped itself all about the yard. At times it would stop while waiting for a parent to deliver food or to gather new energy to fuel its fluttering bounces through the grass.

But it was not to be deterred on its first day out of the nesting box. No heat, seemingly tall grasses, lack of parental feeding, or its Tom Thumb size kept it from traveling across our front lawn. That small life was on its way. I eventually lost sight of its small form but knew its location because I would notice a parent bird landing to feed it.

Returning to my task, I once again heard spring music coming from the same nesting box. Turning aside, I saw a small black and white head looking out from the entrance hole, surveying what its small, black eyes saw. Interested, but not wanting to confuse the youngster, I continued to move about the yard, gathering and cleaning the yard, but thankful for the late spring confirmation of life’s renewal.

Since witnessing the two small birds emerge from the safety and comfort of their nesting box, I have thought of the Christian’s task and how we would be better Followers of Christ if we could be like the small chickadee moving across the front lawn. Yes, I am aware that the little bird was acting on instinct; however, as Christians should we not have an “instinct” that is our faith.

Paul tells us in II Corinthians 5:7 that we are to walk by faith, not sight. If we truly believe those words, we will go out like the small fledgling and walk into the tall grass of life. We will follow in faith that God knows best. We will be obedient, having faith in His Sermon from the Mount. Faithful, we will seek justice and aid the widows.

But do our actions reflect our words, “In God we trust”? I have my doubts for several reasons, but one worth mentioning is that in the North Carolina county where I live, Iredell, one of every four children are food deficient. Now that is a nice way of saying that too many of our children are hungry.

Ponder that fact: in an affluent county where Christianity is used for religious self-identification, one of every four children are hungry. How can such a circumstance exist in the midst of Christian wealth?

Barclay writes that unless a Christian is on the way, he or she is in the way. Are you a chickadee Christian or one who talks but does not walk?