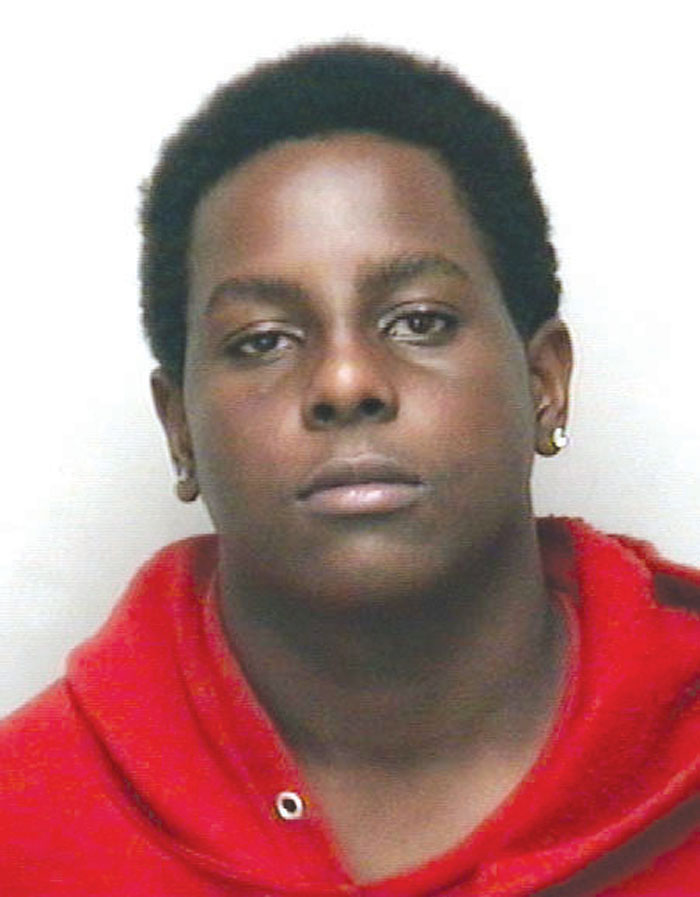 SALISBURY — Terry Eugene Watson will spend nearly 10 years in prison for the November 2017 shooting death of Isaiah Gillespie, who prosecutors said was the new boyfriend of Watson’s former girlfriend.

Superior Court Judge Anna Mills Wagoner sentenced Watson to five to seven years for manslaughter and 1.67 years to three years for the weapons offense. The assault charge, which stemmed from a report that he choked his ex-girlfriend, Joanne Powers, during an altercation the same day, was dismissed.

Wagoner said the maximum punishment for the offenses, had Watson gone to trial and been convicted, would be 24 years.

Assistant District Attorney Tim Gould said one of the things that made the case challenging was that a number of witnesses had not been truthful, including Powers and her friend Christian Patterson, who were together on the day of the altercation. In addition, Watson’s sister lied about when he was home, Gould said.

After receiving information from a private investigator hired by Watson’s attorney, Darrin Jordan, officials determined there was more to the account that Powers initially gave investigators.

Salisbury police investigator Robert Ginn spoke to Powers again in 2018. The investigation revealed that Watson had been in contact with Powers by text message before the shooting. He went to her Laurel Pointe apartment and encountered Gillespie.

Gillespie drew a gun on Watson, and Watson fired a gun through an open car door. Gillespie was sitting in the driver’s seat, Powers was in the front passenger seat and Patterson was in the back seat.

Watson’s sister tried to corroborate his whereabouts at the time of the shooting, but his cellphone pinged in the area of Dan Street, not far from the Laurel Pointe apartment complex and not long after the shooting, according to investigators.

Powers at first told police that Watson shot Gillespie with a shotgun, but investigators determined it was a handgun. Gillespie was shot in the back. She also said Watson choked her and slammed her on the ground. Investigators said they could not find any evidence that Powers was attacked.

Patterson also had a gun and returned fire at Watson. And Watson’s gun was hidden inside Powers’ apartment.

The court heard from Gillespie’s stepfather, Ricky Watson, who is not related to Terry Watson.

“I just want to know why? This has devastated my family and their family,” he said.

Ricky Watson said he’s a Marine who served two tours in Iraq and saw men die, but he said he has seen more people die while at home. He said he’s forgiven Terry Watson but called the situation ridiculous.

Gerald Gillespie said he grew up with Terry Watson’s parents and called them “good people.”

He said he does not hate Watson and that nothing that happened in court will bring his nephew back.

“The main thing is the killing has to stop,” Gillespie said.

Michelle Gillespie, a cousin of Isaiah Gillespie, said he wasn’t perfect but he was a “loving son who didn’t deserve this.”

“The fact still remains Isaiah is no longer with us,” she said.

Michelle said she sees Isaiah’s face when she wakes up and goes to sleep.