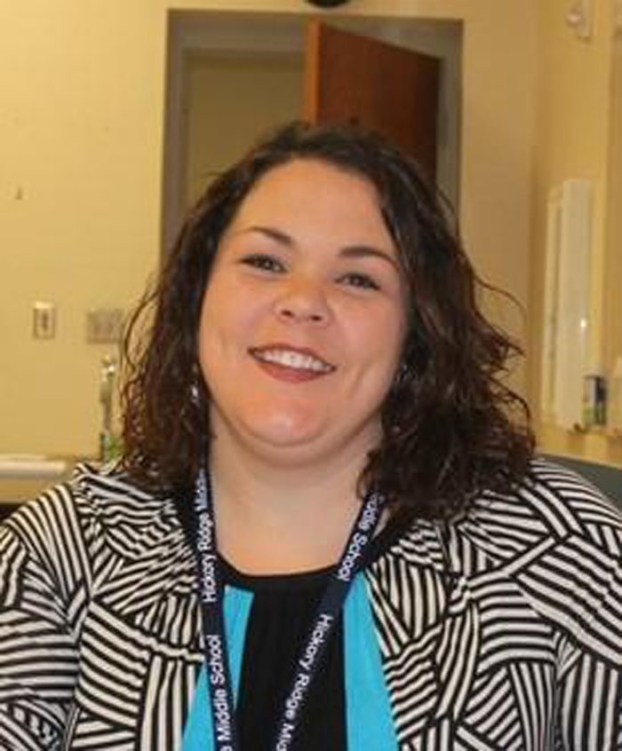 Board Chairman Josh Wagner made the announcement after a closed session.

Benjamin Crawford had been principal of the school since 2015, but he will become principal of Carson High School, replacing Angelo DelliSanti.

Macon was formerly the assistant principal at Robinson High School in the Cabarrus County school system. She started there in 2016.

Before that, she was a seventh-grade science teacher at Hickory Ridge Middle School.

Macon received her bachelor’s degree in middle grades education, master’s in middle and secondary education, and doctorate in educational leadership from the University of North Carolina at Charlotte. She received an add-on licensure in administration from UNC-Wilmington.

She has more than 17 years of experience in education. She began her career as a math and science teacher.

She also worked for UNC-Charlotte as a teacher recruiting adviser, assistant director of the N.C. New Teacher Support Program, and a director of the Officer of Teacher Education, Advising, Licensure and Recruitment.

Macon is married to Ken Macon, a middle school English teacher, and is the mother to three children, Charlie, Corin and Kaitlyn.

Macon was considered among 26 other applicants to be China Grove Middle School’s new principal.

City Council asks for tax rate to remain the same