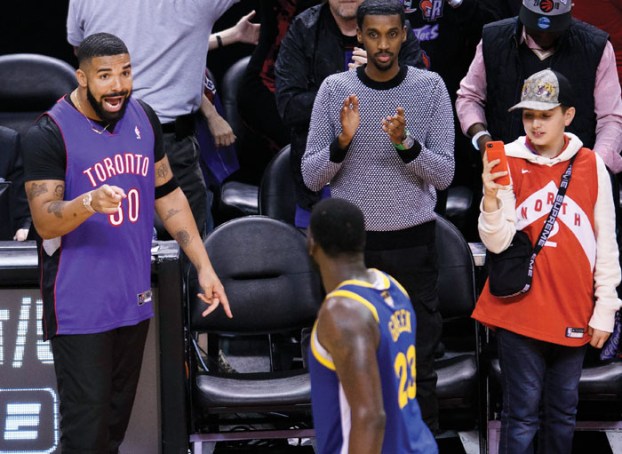 Column: Let’s ignore Drake for the rest of the NBA Finals 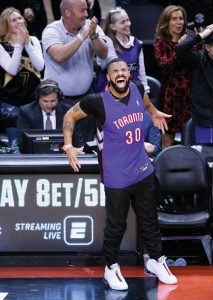 Rapper Drake reacts courtside as the Toronto Raptors play the Golden State Warriors during the first half of Game 1 of basketball’s NBA Finals, Thursday, May 30, 2019, in Toronto. (Nathan Denette/The Canadian Press via AP)

Kaymer shows sign of resurgence, tied for lead at Memorial