The 10 books to read in June 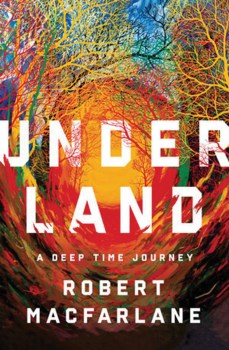 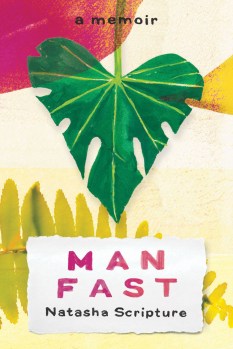 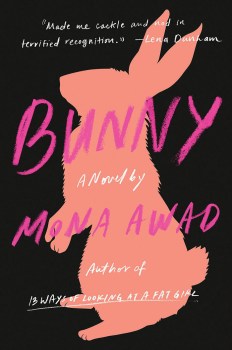 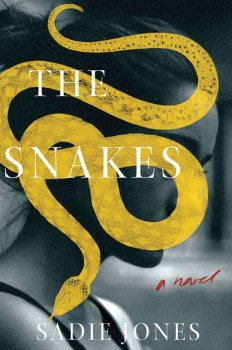 Many of my fellow critics have commented that 2019 is an incredible year for fiction. And it is. New novels from all-time greats, stunning debut titles, short-story collections filled with gems: I could fill every column with fiction.

But all fiction makes for an unbalanced list. Fortunately, there are just as many memoirs, histories, biographies, cookbooks, manifestos and more to satisfy every kind of reader.

You’ll hear this touted as the next “Eat, Pray, Love” — but if you adored Elizabeth Gilbert’s memoir, you may not be ready for Scripture’s message. After chasing the women-can-have-it-all dream until she was exhausted, the author and former international aid worker chose to take a spiritual high road, leaving romantic pursuits behind as she searched for individual peace.

Born in Jamaica, Dennis-Benn began chronicling LGBTQ life there in her 2016 debut “Here Comes the Sun.” Her second novel, “Patsy,” centers on a woman who left her impoverished Jamaican town for a fresh start in Brooklyn, where she can live as a lesbian. While Patsy wants to be true to herself, she has left behind her 5-year-old daughter, Tru — and struggles to reconcile her new identity with her real responsibilities.

If you haven’t read MacFarlane’s travelogue “The Old Ways,” please remedy that — because its survey of surfaces will inform your reading of his new book, a deep dive into what lies beneath. With wisdom and compassion, MacFarlane surveys burial chambers, ice caps, catacombs, fungal networks, nuclear storage facilities and more. His real goal in looking inward is to change the way the rest of us view our changing planet.

“On Being Human: A Memoir of Waking Up, Living Real, and Listening Hard,” by Jennifer Pastiloff (June 4)

Although nearly deaf, Pastiloff hears people loud and clear. Maybe it was her 13 years as a waitress that fine-tuned her ability to know what makes each of us tick. But it was when she began leading yoga retreats that Pastiloff discovered how to heal herself, and in so doing, learned how to help others do the same.

A new science-fiction tome from the author of “Seveneves” and “Cryptonomicon” is a happy event. This one takes place in the near future, in parallel worlds, featuring a gaming-company multibillionaire who is pronounced brain dead during a routine medical procedure — and winds up with his brain scanned and stored in the cloud. When he “wakes up” in the Bitworld, where humans continue to exist as digital souls, things aren’t as utopian as they first seem.

The publisher dubs this “The Vegetarian” meets “Heathers,” and I’m inclined to agree, because Awad (“13 Ways of Looking at a Fat Girl”) places her story at an MFA program where a group of inseparable rich girls conduct a “Smut Salon” and invite an outsider into their weird, cultlike fold. It’s creepy and it’s kooky, mysterious and spooky, and you will not be able to put it down.

In 16th-century France, a bookseller’s daughter receives a strange letter, shortly before meeting and falling in love with a young Huguenot rebel. But the pair’s love will be eclipsed by politics and violence. This, dear readers, is the big fat historical novel you’ve been looking to stuff in your carry-on bag for the summer, filled with accurate historical detail but drawn with care and emotion.

For those of you who do not know: Atkinson is one of the best writers working today, and her crime fiction, including novels featuring the now-retired Scottish inspector Jackson Brodie, rank among the finest. What takes “Big Sky” up a notch is its urgent, relevant subject matter: pedophilia rings and how they damage survivors for the rest of their lives.

In a ramshackle Burgundy hotel, newlyweds Bea and Dan find her brother living alone with nothing but a nest of snakes in the attic … for company? Following Jones’ superb 2012 ghost drama “The Uninvited Guests,” “The Snakes” is less about scary serpents and more about humans haunted by past sins. An absolutely stellar beach read, this novel is so chilling it will cool you off better than a gallon of iced tea.

“I Like to Watch: Arguing My Way Through the TV Revolution,” by Emily Nussbaum (June 25)

Nussbaum, the television critic for the New Yorker, writes criticism that’s voice-y, yes — but also informed and thoughtful. Even if you’ve already devoured these pieces once, you’ll be delighted to peruse them again in juxtaposition. And Nussbaum’s essay about men, art and the #MeToo movement is alone worth the price of the book.