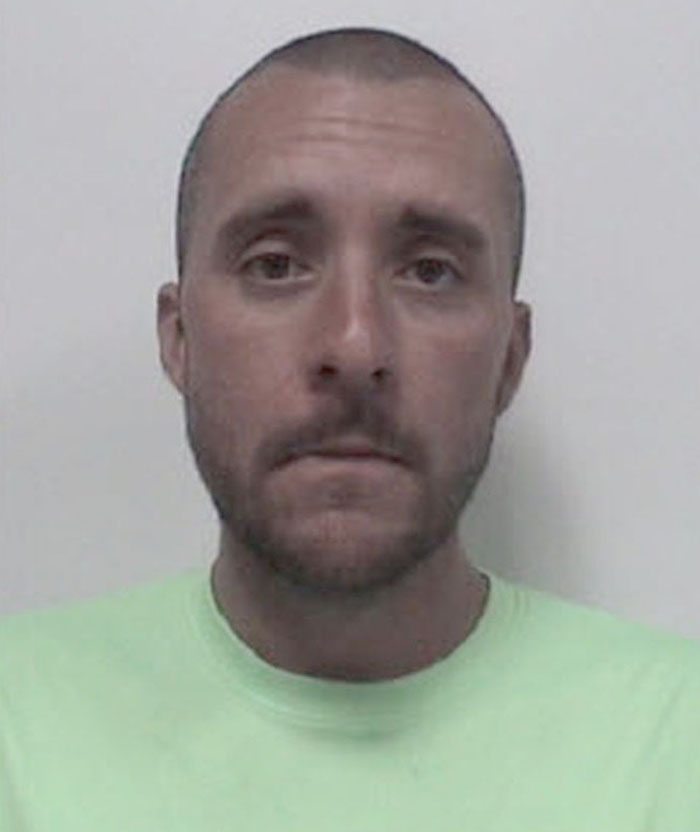 ALBEMARLE — A former Rowan County sheriff’s deputy is accused of robbing an Albemarle credit union and has been identified by the FBI as the man known as the “ball-cap bandit” responsible for a number of other bank robberies in the area.

On March 25, the Albemarle Police Department reported that a white man entered the State Employees’ Credit Union at 1600 N.C. 24/27 Bypass W. and demanded money. He was wearing a camouflage hooded sweatshirt, blue jeans and a dark-colored John Deere ball cap.

Officials said although the robber mentioned a gun, he never showed one. The teller gave the man some money, and the robber ran from the bank on foot.

McHone was a Rowan County Sheriff’s Office deputy from May 2006 until May 2013, when he was terminated.

Authorities believe McHone robbed a Wells Fargo bank in Charlotte on March 25, the Albemarle credit union just hours later, and a BB&T on Poplar Tent Road in Concord on April 8.

McHone is being held at the Davidson County Jail. His next court appearance is scheduled at 9 a.m. June 10.