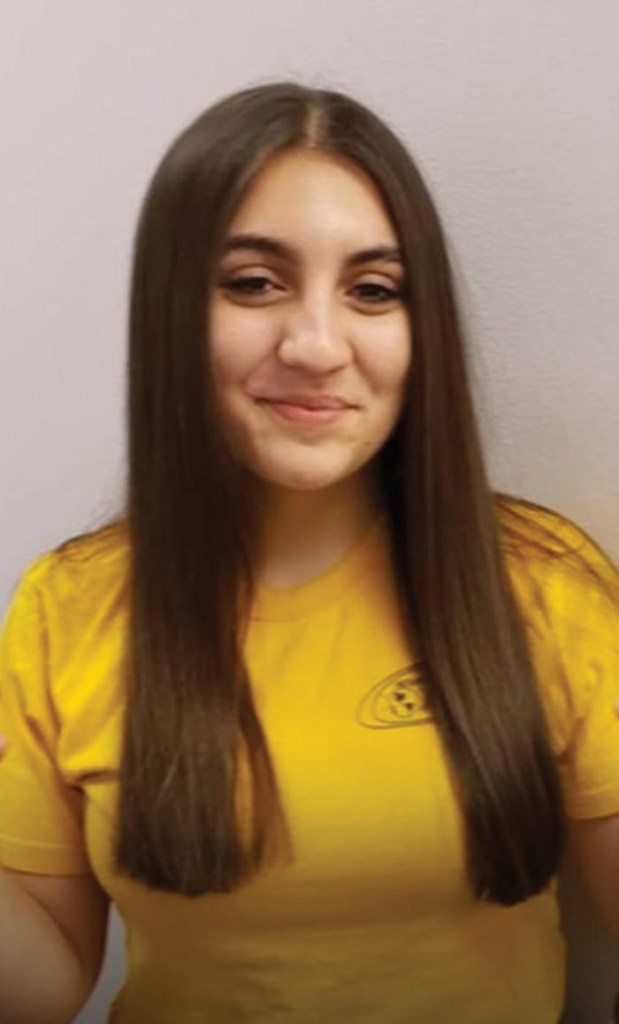 Prior to being found, Altadonna had been last seen missing after while walking to her bus stop at 6:15 a.m. Wednesday.

The Concord Police Department located Altadonna with her boyfriend at a residence in Kannapolis. She was safe and has been returned to her mother.

The department stated in a news release that there was never any evidence to suggest that Altadonna was abducted, taken against her will or was otherwise in any danger. Altadonna contacted her mother after being reported missing, the department said. She had purposely discarded her phone to prevent herself from being located.

The investigation did prove that Altadonna left voluntarily on her own accord to be with someone whom she has a personal relationship with, a news release stated.