Logan Shuping and Blake Taylor,  a pair of East Carolina University golfers, have reached the semifinals in the 5th annual U.S. Amateur Four-Ball Championship being held in Bandon, Oregon.

In the Round of 16 on Tuesday, they staged two comebacks to defeat Andrew Noto/James Fusilier, 1-up.

Noto and Fusilier, seeded 32nd, were up three holes  after seven. Shuping (East Rowan) and Taylor got back even by winning 9, 12 and 13, but then slid back down by two after losing the 14th and 15th.

The Pirate duo won the last three holes with birdies to prevail.

Shuping and Taylor took an early lead. They went up two holes on the 13th with a birdie and were still up one hole going to the 18th. They took the 18th with a birdie to win 2-up.

The semifinal opponent for Shuping and Taylor today is  the fourth-seeded duo of Taylor Wood/Andrew Medley.

UNC Greensboro’s Nick Lyerly (East Rowan) was named to the PingTour all-region team after posting the lowest stroke average (71.47) in program history as a sophomore.

Lyerly has helped lead UNCG to back-to-back Southern Conference championships for the first time ever .

An All-SoCon selection for the second straight year as well, Lyerly won the individual championship at the Martin Downs Collegiate.

Kane Kepley went 3-for-4 and scored three runs to lead South Rowan Junior Legion to a 6-5 win against West Rowan on Tuesday.

Aaron Misenheimer, Aaron Bradshaw and Caden Hudson had three hits each for the Cougars.

Bryson Bebber hit a two-run homer for Kannapolis (2-4) in the fourth for a 2-0 lead, but Post 51 was strong in the late innings.

Trace Beaver and Ick Cirino had doubles for Concord.

Kernersville’s Cameron Watts and Noah Robinson drove in three runs each in a 7-6 win vs. Greensboro. 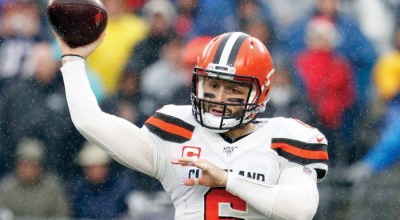