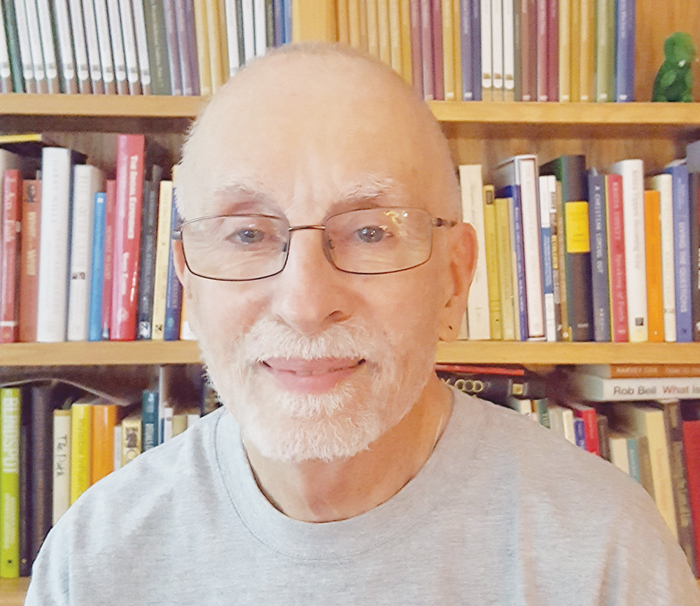 A few brief definitions related to government and economic systems might be helpful as we prepare for the 2020 elections.

There is a complex history behind each one, but these brief definitions should provide the basic understanding necessary for an informed electorate.

Democracy is a system of government in which the citizens exercise power by voting. In a representative democracy, the voters elect representatives from among themselves. These representatives meet to form a governing body, such as a legislature.

Democracy vs. republic. In a republic, a constitution or charter protects certain inalienable rights that cannot be taken away by the government, even if it has been elected by a majority of voters. In a democracy, the majority is not restrained in this way and can impose its will on the minority.

Socialism is different in the sense that it proposes a democratically run economy that’s owned by the people rather than by private or corporate entities. It is characterized by social ownership of the means of production and workers’ self-management. Democracy in capitalism can make decisions in society but doesn’t usually have any say in the economy.

Democratic socialism is a political philosophy that advocates political democracy alongside social ownership of the means of production, with an emphasis on self-management and democratic management of economic institutions within a market or some form of decentralized, planned socialist economy.

Social democracy is a political, social and economic ideology that supports economic and social interventions to promote social justice within the framework of a liberal democratic policy and a capitalist economy.

Authoritarian socialism refers to a collection of political economic systems describing themselves as socialist and rejecting the liberal democratic concepts of multiparty politics, freedom of assembly, habeas corpus and freedom of expression.

Communism and socialism are economic and political structures that promote equality and seek to eliminate social classes. The two are interchangeable in some ways but different in others. In a communist society, the working class owns everything and everyone works toward the same communal goal.

Fascism is a form of government that is a type of one-party dictatorship. Fascists are against democracy. They work for a totalitarian one-party state. The aim is to prepare the nation for armed conflict and to respond to economic difficulties. It stands for a centralized government headed by a dictator.