Jermail Blake sentenced to 5 to 8 years for voluntary manslaughter 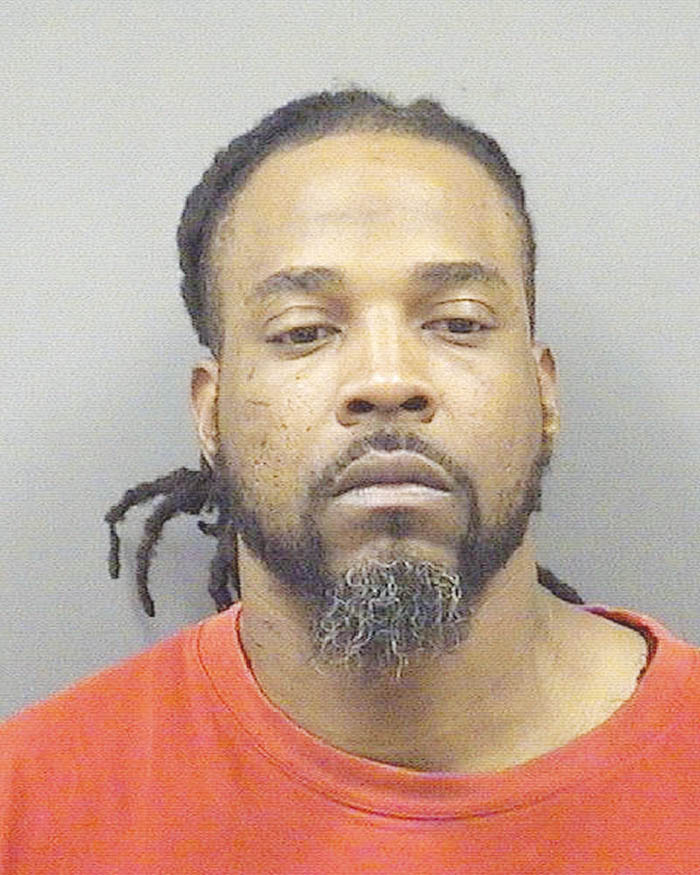 SALISBURY — After being convicted of voluntary manslaughter in the death of Altereck Shields on Thursday, Jermail Blake was sentenced to five years and 10 months to eight years in prison on Friday.

Blake has already served a year and 10 months, and that time will be credited to his sentence.

Blake’s attorney, Chris Sease, asked Superior Court Judge Anna Mills Wagoner to consider several factors in her sentencing, including that Blake has been employed since he was released on bond, that he does not live in Rowan County and that he is a father.

Wagoner said the sentencing had already been decided.

Blake, 39, was initially charged with second-degree murder after Shields, 36, a local barber, was found stabbed to death after a fight between them in 2016. Jurors convicted him on a voluntary manslaughter charge.

Shields’ sister, Larresha Fields, spoke about her family’s loss in court Friday, at times getting emotional. She said during the trial, people only heard about her big brother in reference to how he died. But he was a father, son, uncle and friend, she said.

“Our family has lost a true gem,” Fields said.

She said all the hurt was caused by Blake’s cowardly and selfish act over a simple disagreement.

Shields was killed on New Year’s Eve in 2016. Fields said Christmas and New Year’s have become the worst time of the year for the family.

Blake and Shields got into a fight at the home of Anthony Angle Sr. in Cleveland. The two wrestled on the ground outside the home with Shields on top of Blake. Investigators said Blake pulled a large kitchen knife that was taken from the home and stabbed Shields.

Deputies from the Rowan County Sheriff’s Office found Shields’ body in the backyard of the home in 22-degree weather. The silver kitchen knife was beside his body.

An autopsy showed that Shields was stabbed three times.

On Thursday, in his closing arguments, defense attorney Sease said the case had missing pieces and that his client’s DNA was not on the knife. He asked the jurors to consider self-defense as the motive.

Caldwell to take job with Novant foundation, leave as…