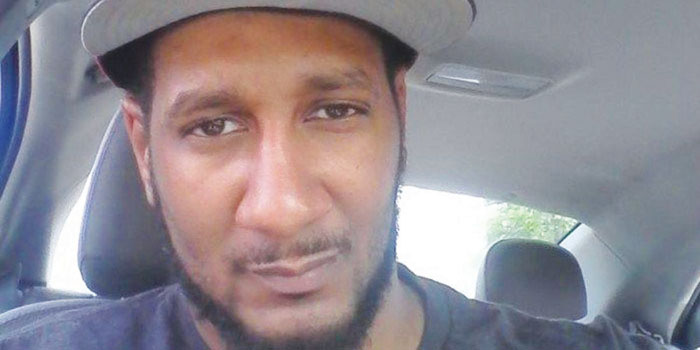 SALISBURY — Three years after a Rowan County man was stabbed to death during a fight at a Cleveland home, the man accused of killing him will stand trial this week.

Jermail Blake, 39, is on trial for second-degree murder in the 2016 death of 36-year-old Altereck Rashad Shields.

Shields, a local barber, was found on New Year’s Eve stabbed in the chest outside the home of Anthony Braxton Angle Sr., at 180 Apex Lane. He was lying in the backyard of the home in 22-degree weather with a silver kitchen knife beside his body.

Rowan County Sheriff’s Office investigators found Blake with wounds of his own. Witnesses said the two men were with a group of other people at Angle’s home when a fistfight between Shields and Blake broke out.

Angle told the two men to take the fight outside. Shields was on top of Blake, punching him, when Blake took a knife and began stabbing Shields, investigators said.

According to Blake, Shields jumped on him and he defended himself.

After Shields was found dead, the group of people who were at Angle’s house jumped on Blake and began beating him. When everyone left, Angle called 911, he told detectives in 2016.

Angle said he didn’t know when Blake took the knife from the kitchen.

According to a 2016 warrant, there were signs of an altercation at the home — the back door was damaged and several pieces of the broken door were on the back deck.

The trial began with opening statements late Monday afternoon and is expected to last just over a week.