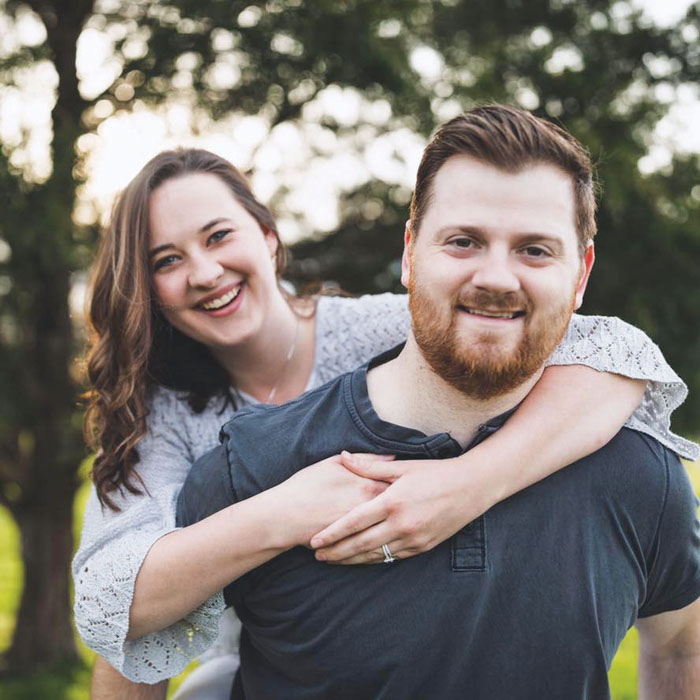 Hogan is a transplant from upstate New York, but he married a local girl and loves this area. And while he has a wealth of hoops coaching experience, he’s only 32. He might be a guy who sticks around for a long time.

Thompson was in a difficult position last summer when Andrew Porter, who had coached A.L. Brown’s girls through a difficult 2017-18 season, took the Lexington head girls job in late July. It made sense from Porter’s perspective — Lexington was a lot closer to his home and a lot closer to winning — but it left Thompson with a coaching void in a major sport, and school was getting ready to start.

“We didn’t want to be the position where we had to hire whoever was available that week,” Thompson said. “We needed time to be able to look at all our options, to conduct a thorough search. Doug gave us that time.”

It was a lot to ask of Wilson to step in a for a year. He’s in his late 60s, but he rolled up his sleeves and went to work. The Wonders weren’t good when the season started and a schedule packed with Rowan neighbors was brutal, but the Wonders hung together. By the end, they were a respectable team. They won seven of their last 10, including a four game winning streak against South Piedmont Conference opponents, to finish 7-18.

“I can’t say enough good things about Doug and what he did for us,” Thompson said. “Doug knew that the plan was for him to coach just one year, but we hope he’ll always be a part of our program. He’s a great ally. He’s a valuable resource to have.”

Thompson didn’t have to search far to find Hogan, a math teacher at A.L. Brown.

“Mark is just a great guy,” Thompson said. “He understands the landscape at A.L. Brown. He has a ton of basketball experience, and he has the right temperament for this job.”

Hogan has been an assistant in the school’s boys basketball program the last two years, so he knows all about the SPC.

“The basketball games are all at the same place on the same night, so I’ve had a chance to watch our girls play a lot, and I’m familiar with the girls we have in the program,” Hogan said.

Hogan played basketball in high school in New York and went to the State University of New York at Cortland. He graduated with degrees in math and sports management.

The next year, he was an intern with the Kansas State men’s basketball program and had an opportunity to soak up knowledge from Frank Martin, who was the head coach of the Wildcats then.

“It was a tremendous experience,” Hogan said. “I learned a lot about putting together scouting reports and preparing game plans.”

Hogan spent the next six years as a schoolteacher in New York. On the court, he served as a jayvee assistant, a varsity assistant and an AAU coach.

His next career move was to North Carolina in 2016 because family members had relocated to Charlotte. He met his future wife, Anna, an elementary school teacher in Kannapolis, on a teacher orientation day. Destiny was clearly at work. She was sitting next to him.

A.L. Brown has a chance to have a good girls basketball team in 2019-2020. The top three scorers this season were juniors. The growing pains for this group are in the past.

Hogan said he prefers man-to-man defense, but he doesn’t have any set-in-stone philosophies.

“It all depends on the players that you have,” he said. “You play the style that gives them the best chance to be successful.”

While he’s coached a lot of boys teams, this will be Hogan’s first experience coaching girls.

“The game is still the game, whether it’s boys or girls,” Hogan said. “I’m excited about the challenge.”

For A.L. Brown’s rising seniors — the core of this team — Hogan will be the fourth head coach in four seasons.

There have been more downs than ups for them, but the future looks bright.