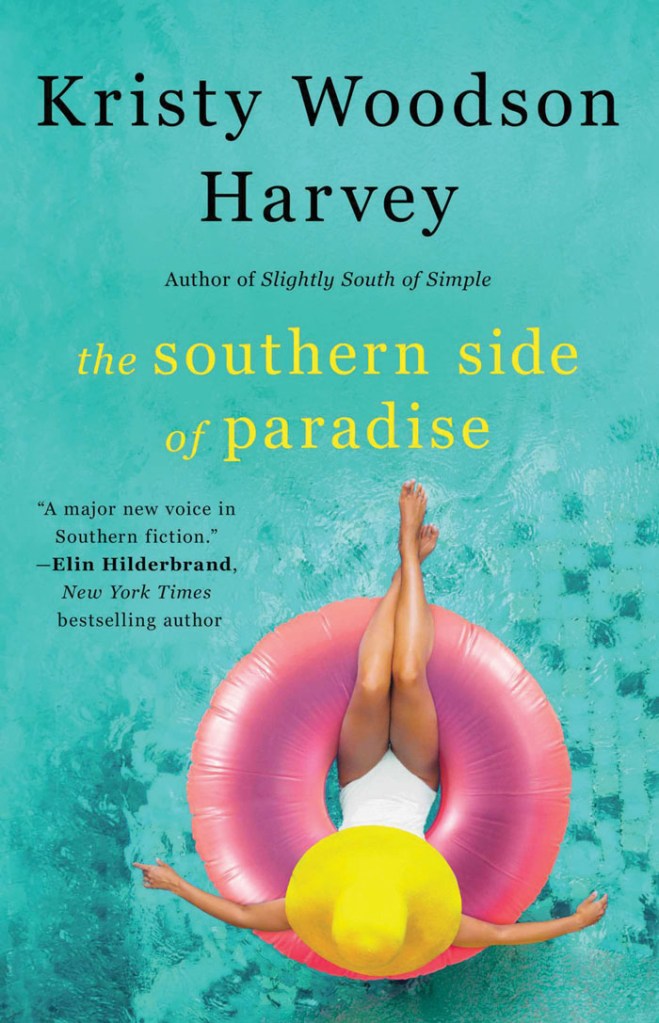 1. The Southern Side of Paradise, by Kristy Woodson Harvey.

4. The Pioneers, by David McCullough.

5. Where the Crawdads Sing, by Delia Owens.

6. The Sun and Her Flowers, by Rupi Kaur.

7. The Secret to Southern Charm, by Kristy Woodson Harvey.

8. A Gentleman in Moscow, by Amor Towles.

9. The Second Mountain, by David Brooks.

3. The Guest Book, by Sarah Blake.

2. The Pioneers, by David McCullough.

4. The Moment of Lift, by Melinda Gates.

5. The Second Mountain, by David Brooks.

6. The Subtle Art of Not Giving a F*ck, by Mark Manson.

9. Save Me the Plums, by Ruth Reichl.

10. Upheaval: Turning Points for Nations in Crisis, by Jared Diamond.