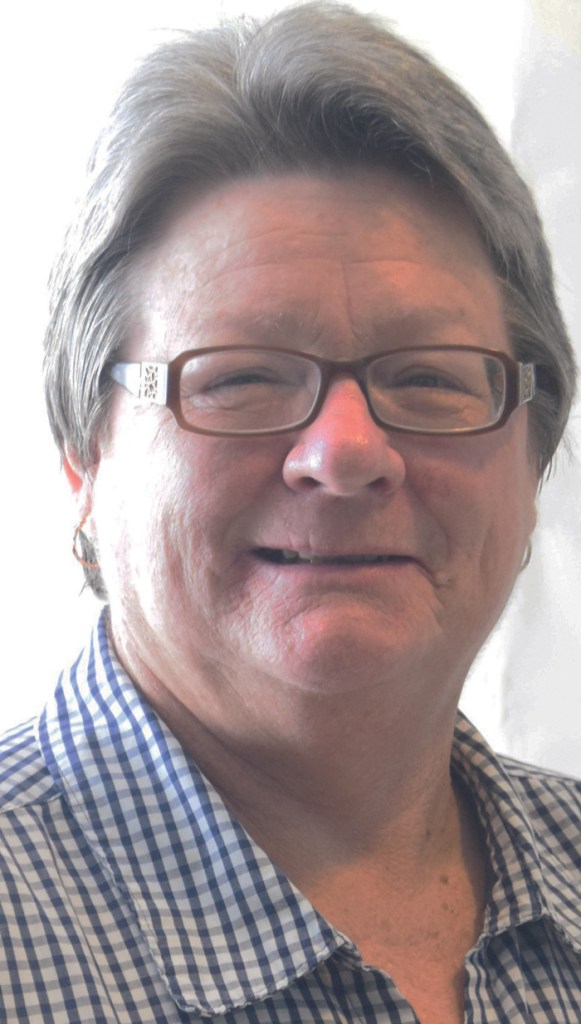 SPENCER — Standing for public comment before Spencer’s mayor and town board on Tuesday, the president of the Salisbury-Rowan NAACP, Gemale Black, placed his phone to a microphone and pressed play.

What followed was the 70-second leaked recording of a phone call between former Town Manager Terence Arrington and town Alderwoman Sylvia Chillcott. And, Black said, it was the tipping point for an NAACP investigation into town hiring practices and a call for Chillcott’s resignation.

The meeting also addressed the recent resignation of board member Howard White, with the board appointing Rashid H. Muhammad — the next-highest vote getter when the board filled the seat.

During the recorded clip, Arrington and Chillcott can be heard exchanging heated and tense words before Chillcott’s wife, Patsy, calls Arrington a vulgar term.

The clip, leaked to the public in April, brought focus on the seemingly tense relationship between Arrington and the town board. It preceded Arrington’s May 6 resignation, though he said he had filed a severance agreement with the town in March after another matter: a performance evaluation he called “absolute trash.”

Arrington, an African-American, and members of the NAACP said they feel his treatment was racially motivated.

“Public service is about serving all people, including the ones who are not like you,” said Black, quoting Constance Wu. This sentiment — in conjunction with Spencer’s website-listed core values of honesty, integrity, stewardship and respect — meant only one solution would be acceptable for Chillcott’s actions, he said.

The solution is the immediate resignation of Chillcott along with a written apology, he said.

Addressing comments that the remarks had not come from an elected official, Black pointed to the recording’s first seconds, in which Chillcott is heard telling Arrington he is “enough to make somebody use profanity.”

“Clearly, there had been some heated words before this recording started,” said Black. “If your core values are true and you stand behind them, you too will call for the resignation of Ms. Chillcott.”

Black’s public comment was followed by those of 10 more NAACP members, each reading a prepared statement that called for the resignation of Chillcott for “behavior unbecoming of an elected official.”

The repeated, individual statements came despite a request from Mayor Jim Gobbel that people coming with similar remarks merely stand in support.

Black also said the NAACP would be proceeding with an investigation of diversity in hiring practices in the town before questioning why the board had not yet appointed an alderman to fill Howard White’s seat.

White was appointed after the resignation of Kevin Jones after he was elected to the Rowan-Salisbury Board of Education in November.

Gobbel said the decision on whether or not to fill the position or leave it vacant was up to the board, according to state statute. Black answered that the board would likely choose this option rather than appoint the next-highest vote getter — Muhammad, himself an African-American.

But Alderman David Lamanno said it was the first the board had heard of Muhammad’s interest in the position. Alderwoman Sharon Hovis moved to appoint him to the empty seat, and Lammano seconded the motion, which carried 3-2.

“Spencer will be a better place without a couple people on the board,” said Black, saying NAACP representatives would not stop attending meetings until problems have been addressed and Chillcott  has resigned.

“Something has got to go,” he said.

Changes on the way for schools’ AIG program