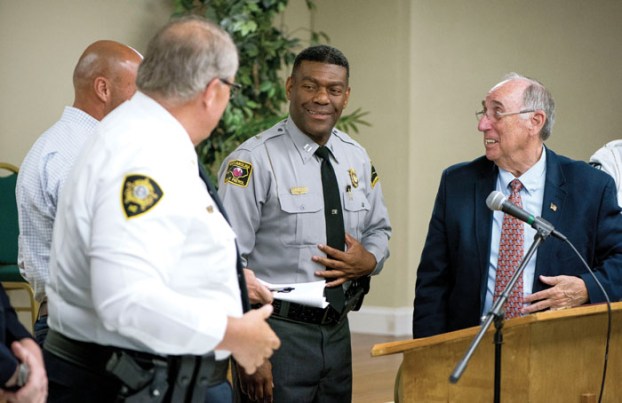 Respect for Law breakfast honors officers of the year 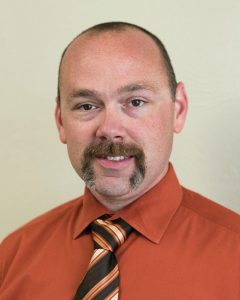 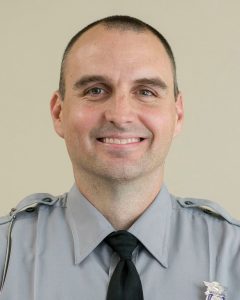 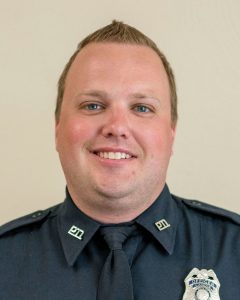 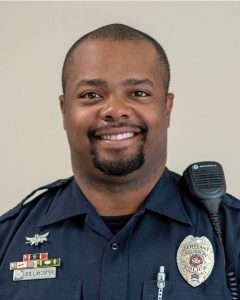 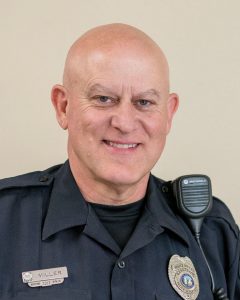 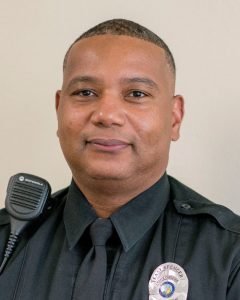 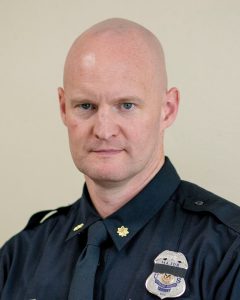 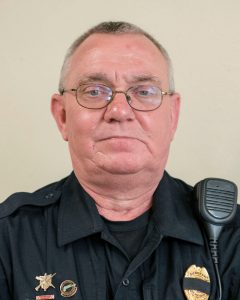 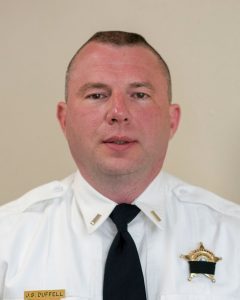 SALISBURY — North Carolina Highway Patrol Capt. Dedric Robinson has come full circle. He got his start in 1992 in Salisbury as a trooper on patrol and has since taken a voluntary demotion to finish his career where he began.

Robinson was one of 10 officers honored Tuesday for their service to the community at the Respect for Law breakfast.

The breakfast, which is sponsored by the Salisbury Lions Club, was held at First Baptist Church. Karl Hales was the emcee for the program. The Rev. Michael Taylor, chaplain of the Rowan County Sheriff’s Office, opened and closed it with a prayer.

Robinson received the Paul G. Wilson Award, the highest honor given at the ceremony. It is named for a law enforcement officer who started the breakfast through the Optimist Club. The Salisbury Lions Club now sponsors it.

Robinson was presented the award by retired Highway Patrol Col. Bill Grey, who not only worked alongside Robinson but was his neighbor.

“I don’t just consider him a friend but family,” Grey said.

He called Robinson an outstanding leader who has been an asset to the Highway Patrol and his troopers.

“You have done one heck of a job,” Grey said.

Robinson said it is an honor and privilege to receive the award, which is the first one he has ever received in his career. He encouraged newer law enforcement officers to not listen to the “noise” or negativity.

He was promoted to lieutenant and made a return to Salisbury, then was named captain in 2012 and moved to Newton. Robinson was later promoted to major and had responsibility over field operations for the entire state. He voluntarily took a demotion to captain and will complete his career in Salisbury.

Robinson said the award was unexpected. In fact, he thought he had been invited to make remarks or present the award to someone else. He said he doesn’t do his job for the accolades but for the public and the men and women he works with.

Robinson will retire in September.

Several other law enforcement officers were honored Tuesday. They include:

• Willie Sanders of the East Spencer Police Department. Sanders has been with the department for two years and is known for his dedication. He listens when he needs to listen and asks questions when he needs to ask questions, said fellow Officer Nicholas O’Brien.

• Russell Miller, Kannapolis Police Department. Miller has been with the department since 2013, when he left the Kannapolis city streets crew for a career in law enforcement. He has been the field training officer since February 2018. He’s had to face adversity but never gave up, said Deputy Police Chief Terry Clanton.

• Matthew Geelen of the Landis Police Department. Geelen joine the department in July 2015 as a reserve officer. In 2016, his life was changed when he wen to a welfare check and was attacked by the owner’s dog. To fight off the dog, he had to shoot it and in the process shot himself, shattering the bones in his left arm. He’s had six surgeries since the shooting and rebounded.

• Benjamin Freeze of the State Highway Patrol. Freeze is described as a hard worker and committed to the job. He graduated from Highway Patrol school in 2011 and works a permanent third shift.

• Sgt. Ronald Canup of the Rockwell Police Department. Canup is an officer with a dream, said Chief Hugh Bost. Canup began as a corrections officer and did some occasional ride-alongs with Rockwell police officers. He asked if he could be sponsored for basic law enforcement training but had a setback, then was sponsored again. He started with the University of North Carolina at Charlotte campus police and, when an opening became available, joined the Rockwell department in 2009.

• Lt. Scott Duffell of the Rowan County Sheriff’s Office. Duffell began as a detention center officer, moved to patrol and has served in numerous capacities. He now supervises staff development at the Landis satellite office. Sheriff Kevin Auten said Duffell is someone who is brutally honest and will fight for his employees to get deserved raises.

• Sgt. Daniel Lancaster of the Salisbury Police Department. Lancaster was selected for the award by his fellow officers, many of whom wrote that he was an outstanding leader. Chief Jerry Stokes said Lancaster, a member of the special response team, played a significant role in ending a hostage situation at Harris Teeter in 2018.

• Michael File of the Spencer Police Department. File has been a school resource officer and is now in the investigation division. He’s very involved in his church and has the ability to get the “truth out of people. He’s our polygraph without wires,” Chief Michael James joked.

• Maj. Bradley Whitaker of the Hefner Veterans Affairs Medical Center. Whitaker is an Army veteran and served with the CIA uniform police division. He’s been with the VA since 2016. He has held several positions including six hours as a dispatcher on his first day, joked Chief Jason Harrington.

A few agencies were not represented Tuesday but have honored officers separately.

Workers from Speedy Home Repair took advantage of a dry, sunny Monday to continue construction of the Faith Fourth of... read more